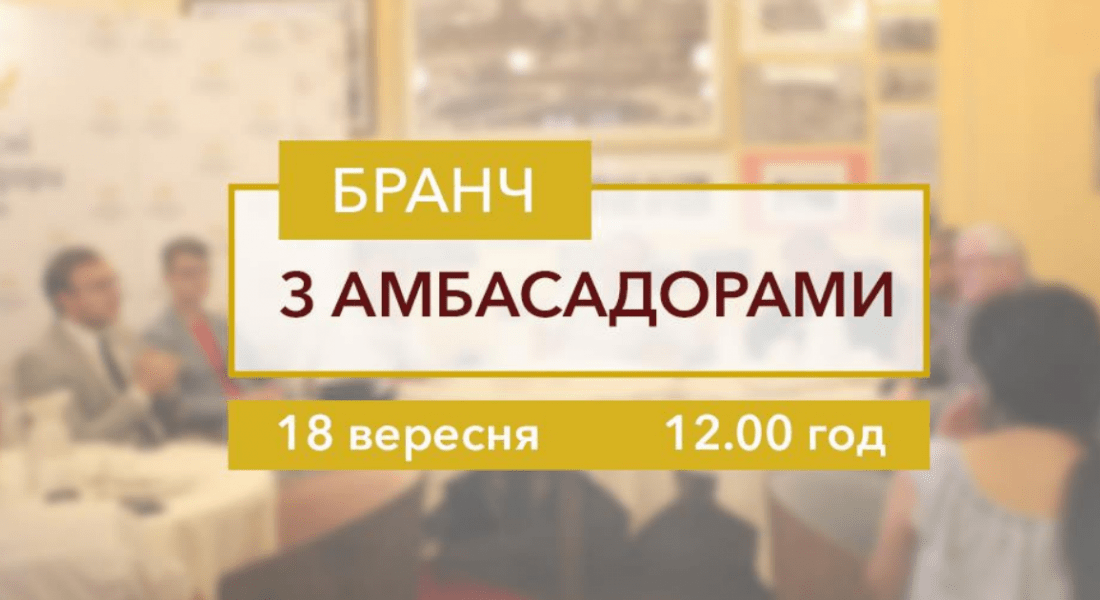 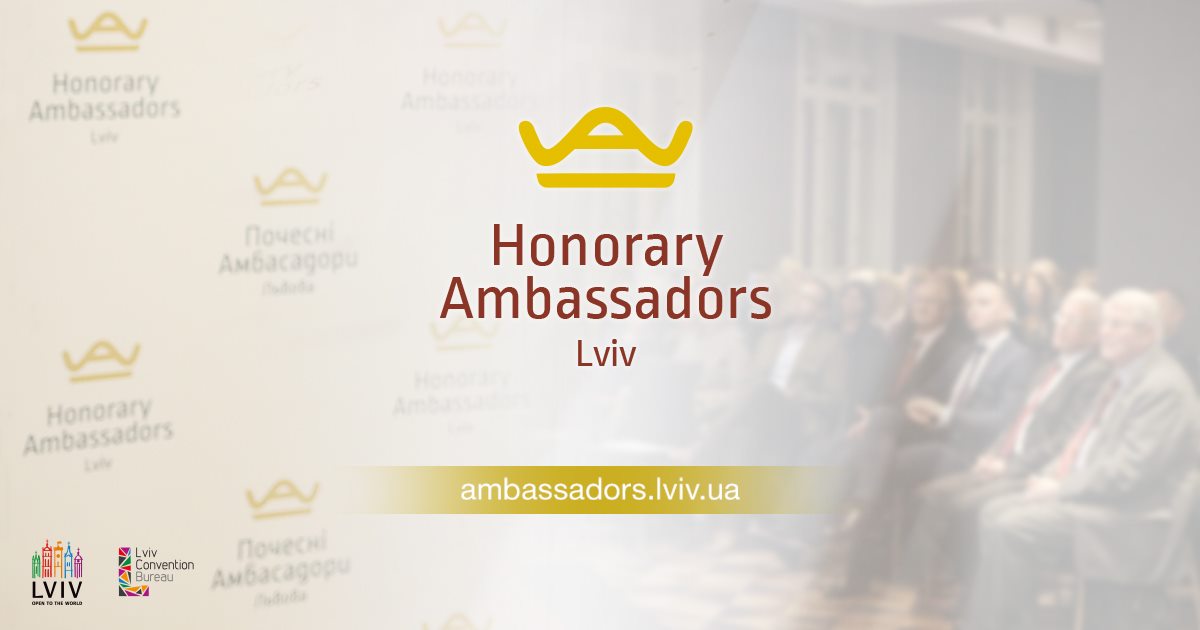 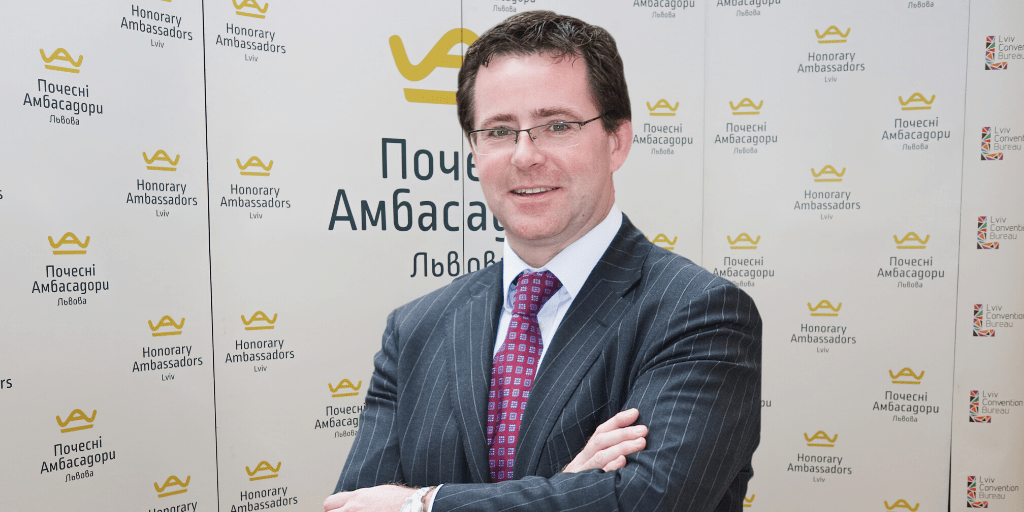 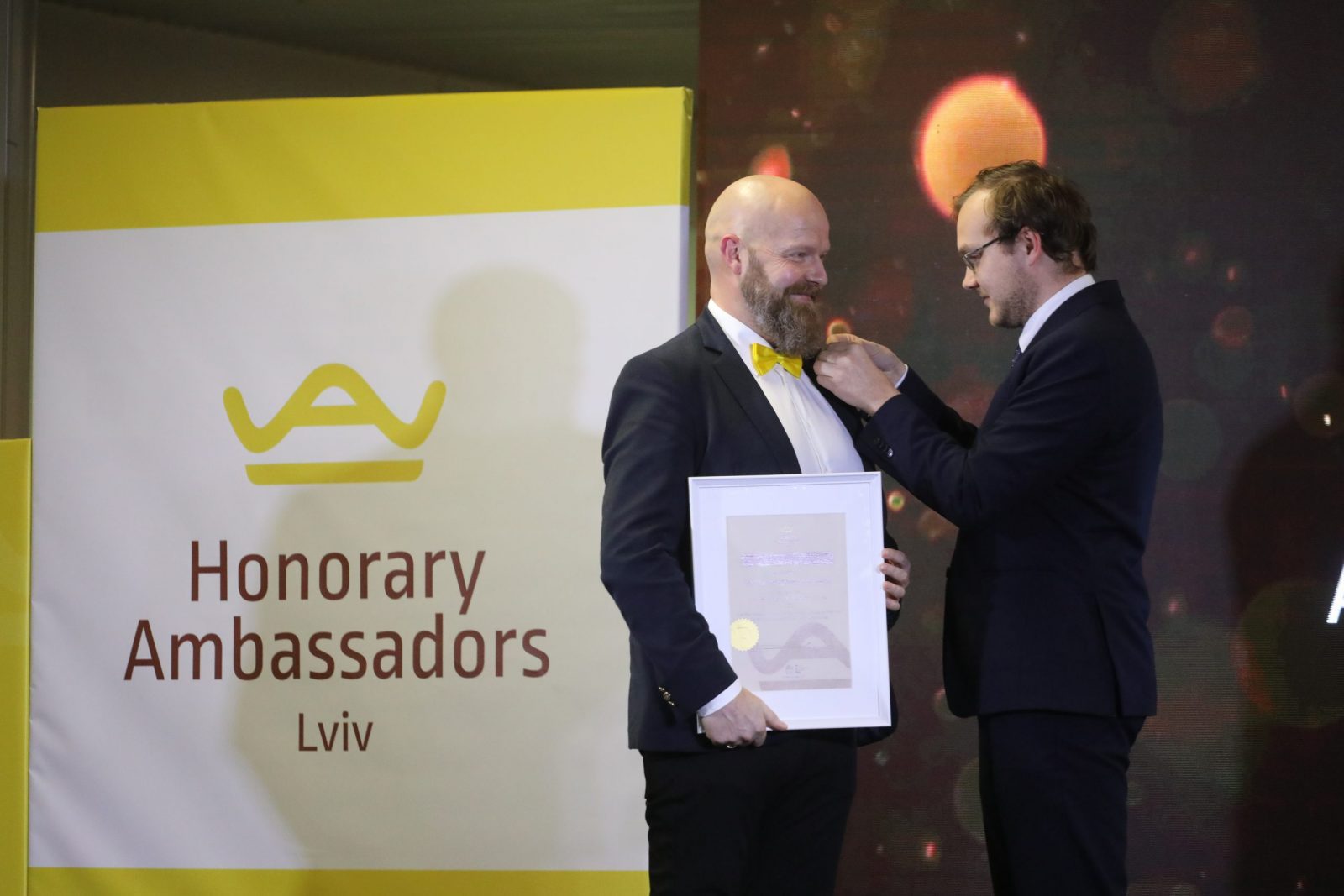 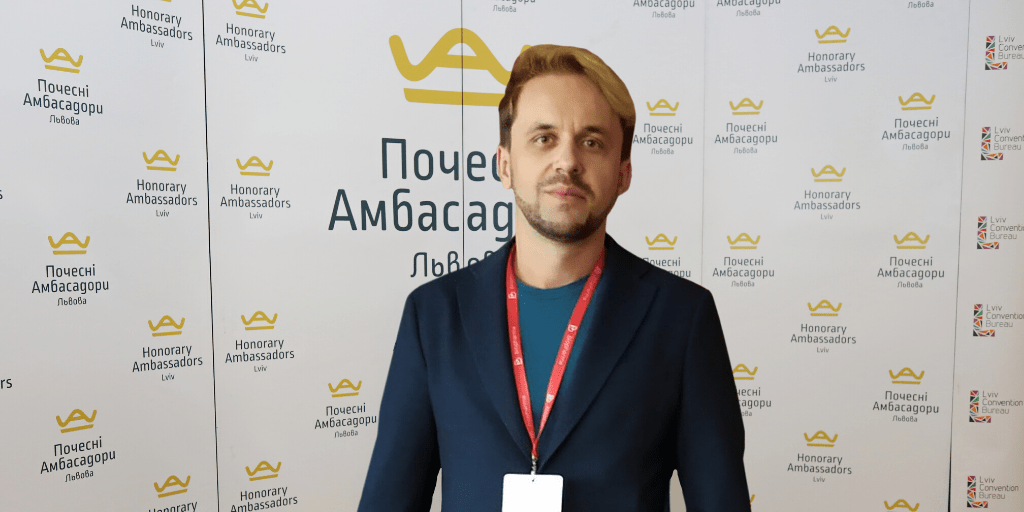 On September 30, applications for Lviv Honorary Ambassador 2019-2021 completed. A specially created Qualification Commission will process applications during first two weeks on October.
After examining the list of nominated candidates, Commission will elect up to 12 Ambassadors by a simple majority of votes. Ceremony of nomination will be held at the 6th Gala of Lviv Honorary Ambassadors, which will be taken place at restaurant “Park. Art of Rest” on October 15.