The Ministry of Education and Science of Ukraine and a similar structure of China have announced a competition for 2019-2020 on cooperation between Ukrainian and Chinese scientists. As part of cooperation between the two countries, the Lviv research group wrote a project that was approved by both sides and received state funding. The work began with scientists from Anhui University, with Professor Xinya Han. 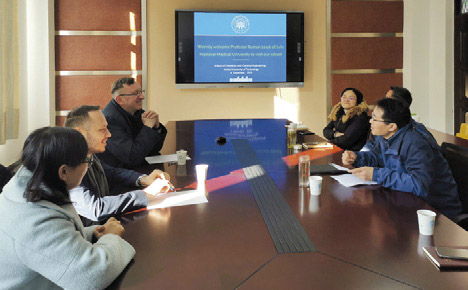