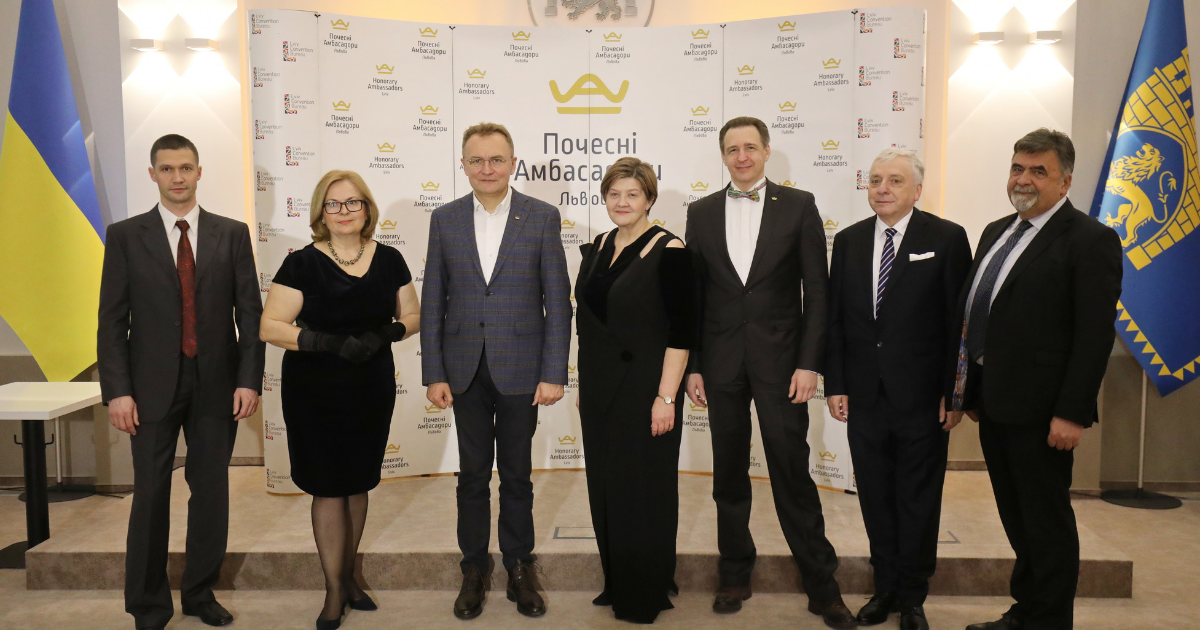 On October  15, applications for Lviv Honorary Ambassador 2021-2023 were completed. A specially created Qualification Commission will process applications during the next two weeks.

After examining the list of nominated candidates, the Commission will elect up to 12 Ambassadors by a simple majority of votes. Ceremony of nomination will be held at the 7th Gala of Lviv Honorary Ambassadors, which will be held on November 25. 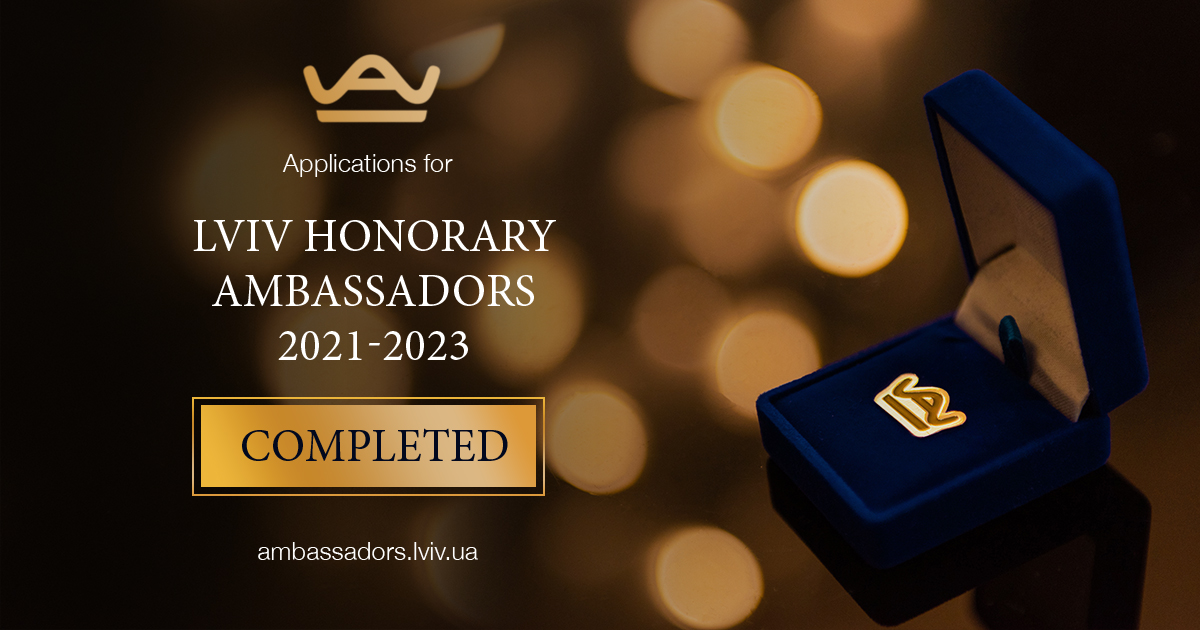