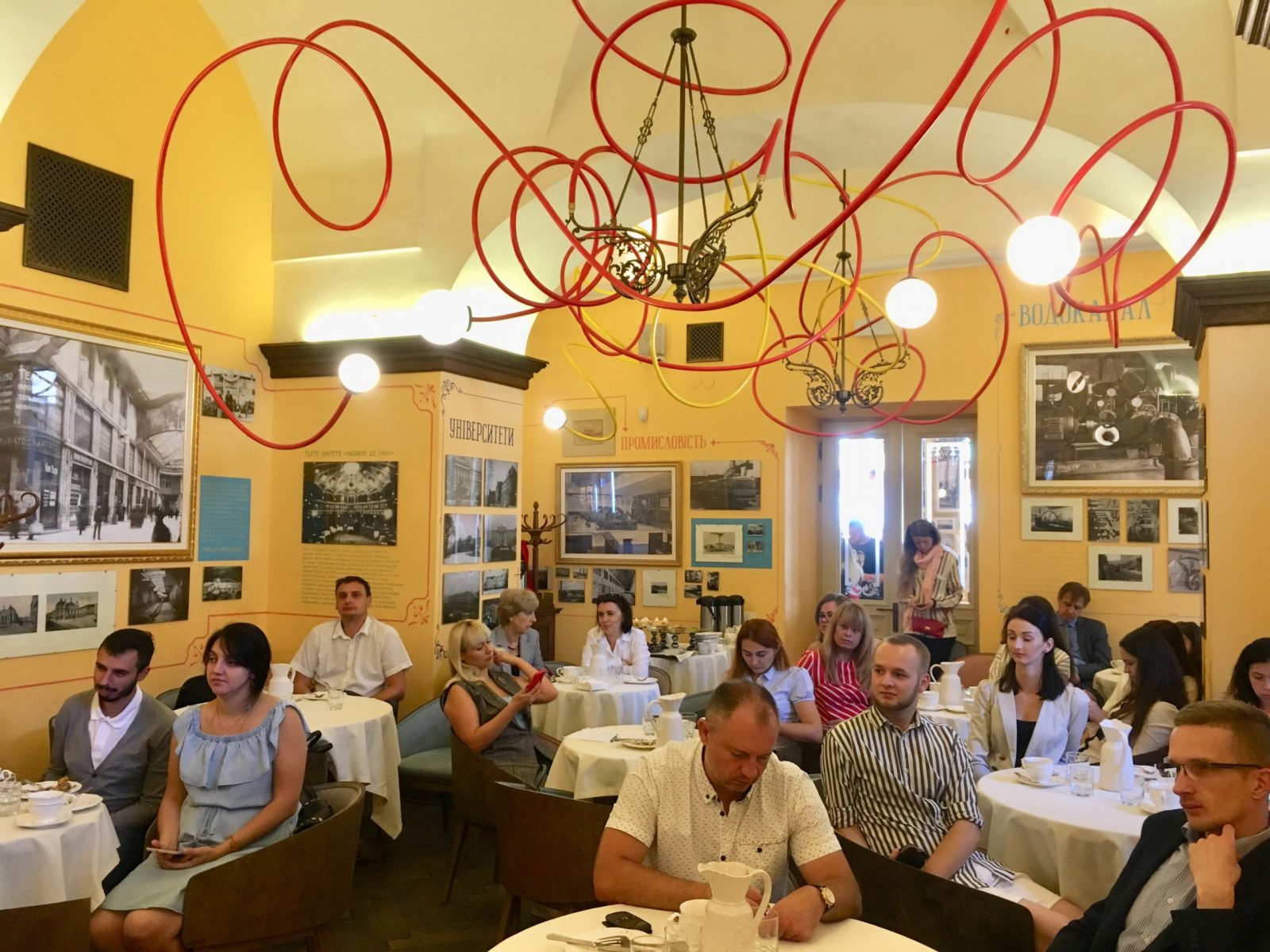 On September 12, Lviv Honorary Ambassadors gathered for Breakfast to share their experience of attracting and holding international conferences in Lviv. Local journalists and active scientists, businessmen of the city came to learn more about the Honorary Ambassadors Program.

The ambassadors told about the associations and organizations they are looking for funding for events, what challenges they face, and how the Lviv Convention Bureau joins the work.

Andriy Bazylevych notes that conference tourism in Lviv has been developing rapidly in recent years. There is no shortage of international conferences. However, compared to European countries, there is place to grow. A lot of work gas already been done. For example, the 35th Annual Meeting of the European Forum of Medical Associations will be held in 2020. Such business events form the history of Lviv.

His opinion is supported by Yuriy Kosenko, who this year managed to convince the organizers to hold the 15th International Congress of the European Association for Veterinary Pharmacology and Toxicology in Lviv. The president of the association was invited to visit Lviv to make a decision. The Convention Bureau team prepared the application and organized excursions on the city’s locations. Also, the local scientific community united, the sponsors of the event were found.

Among the main problems that the Ambassadors voiced to the guests is a large conference hall, which is absent in Lviv. Large-scale conferences for more than 500 people are held at the Arena Lviv stadium, however, it is inconvenient for delegates to get to the center later on excursions or at the hotel, which, as a rule, are also located in the central part. 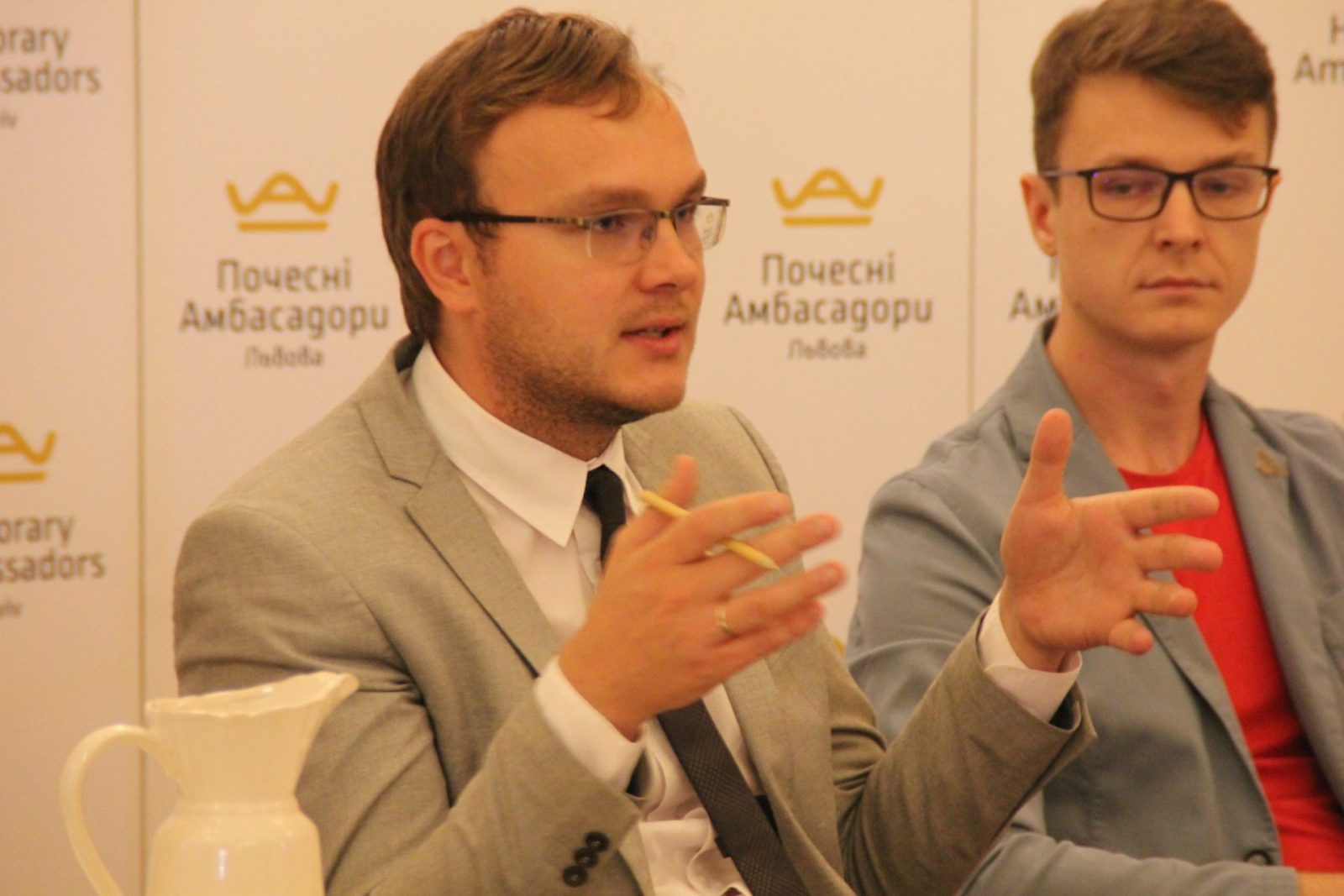 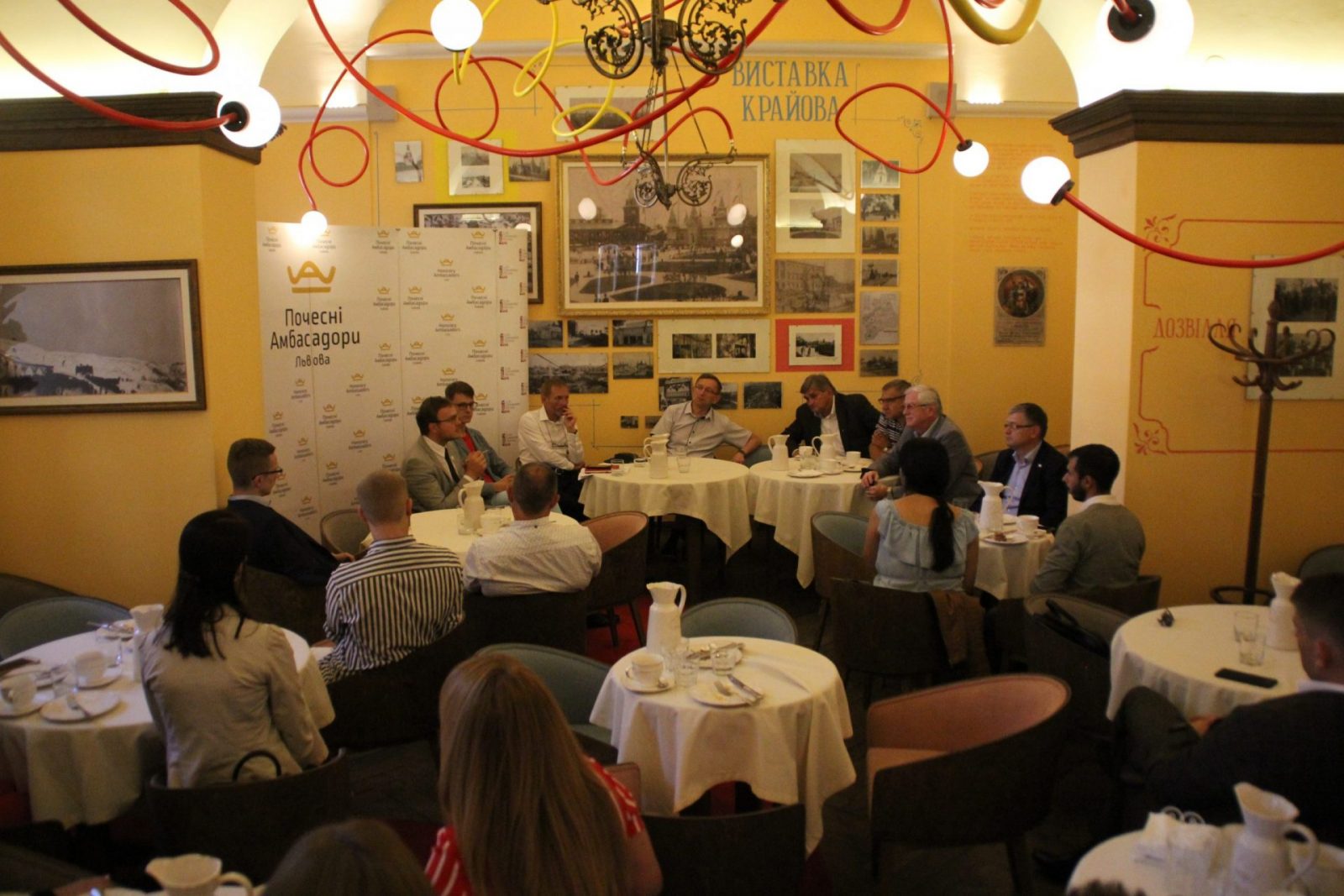 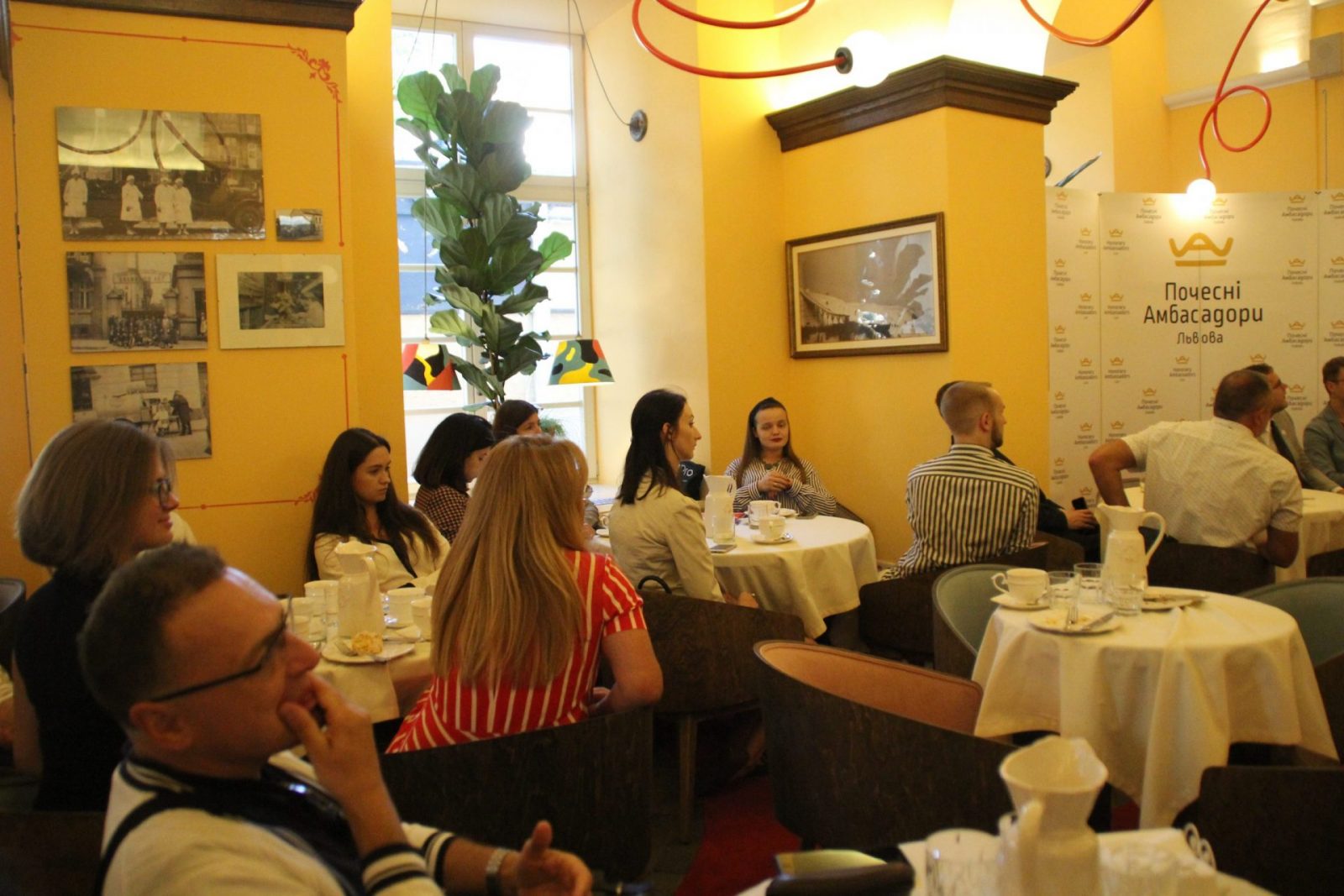 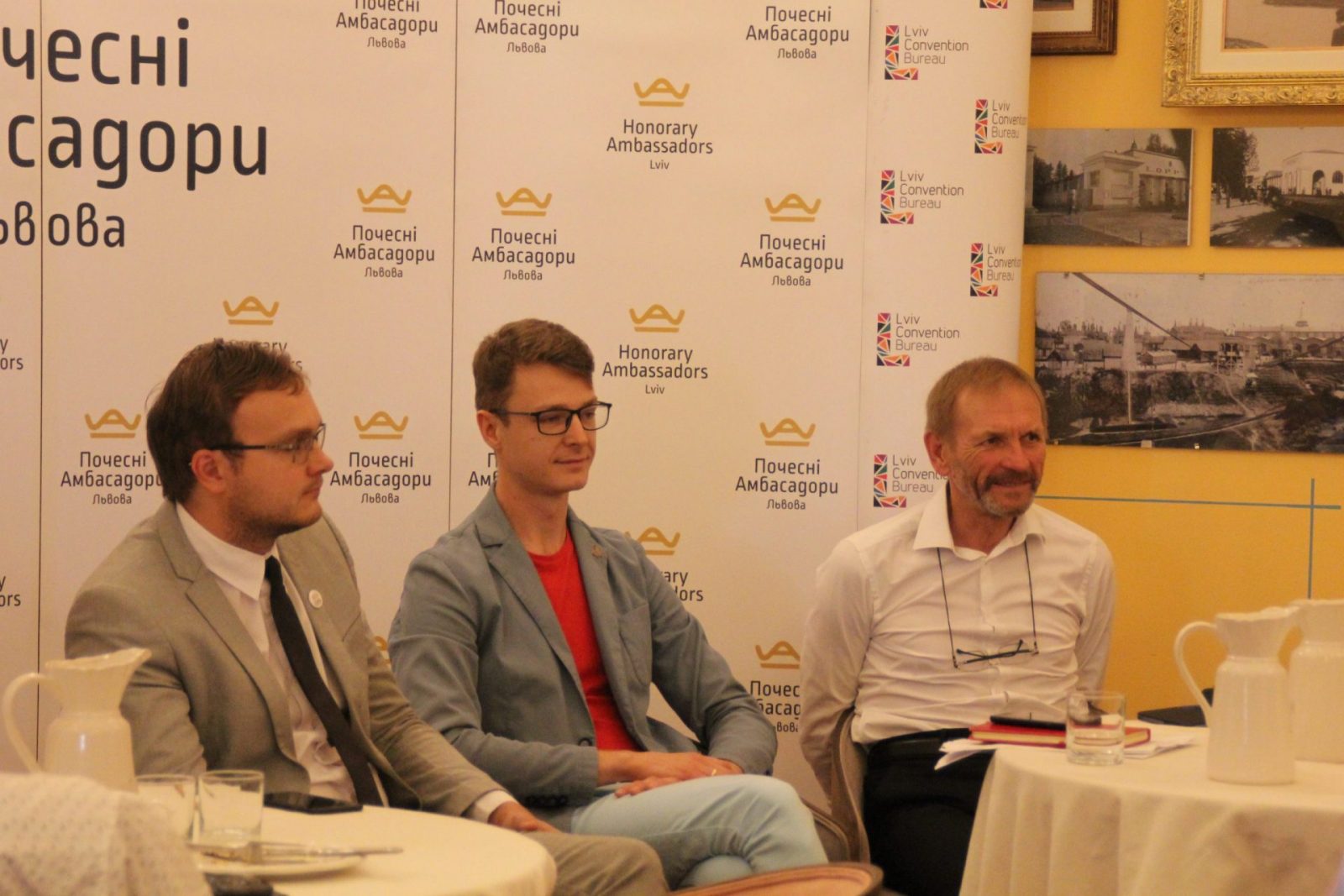 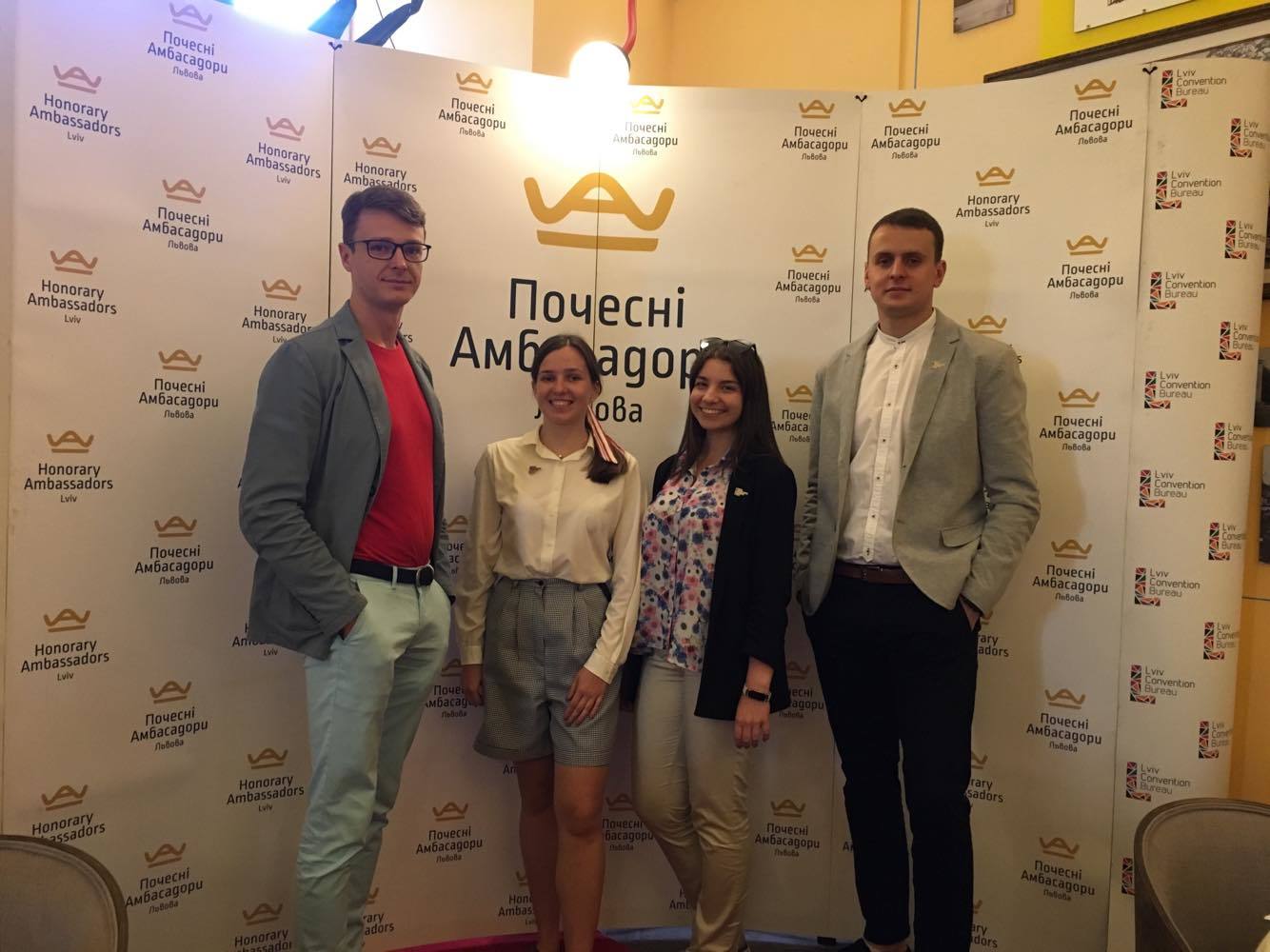 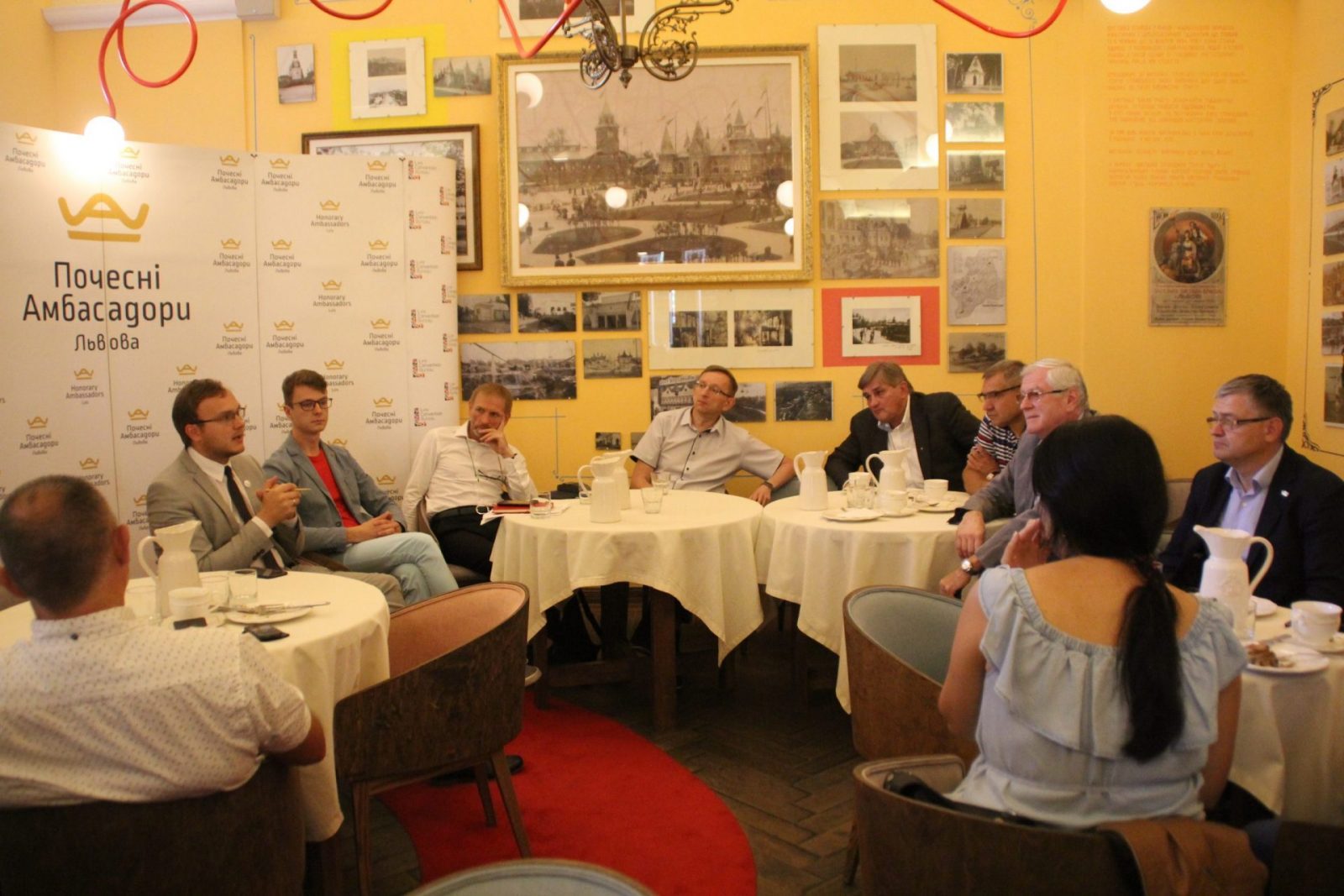 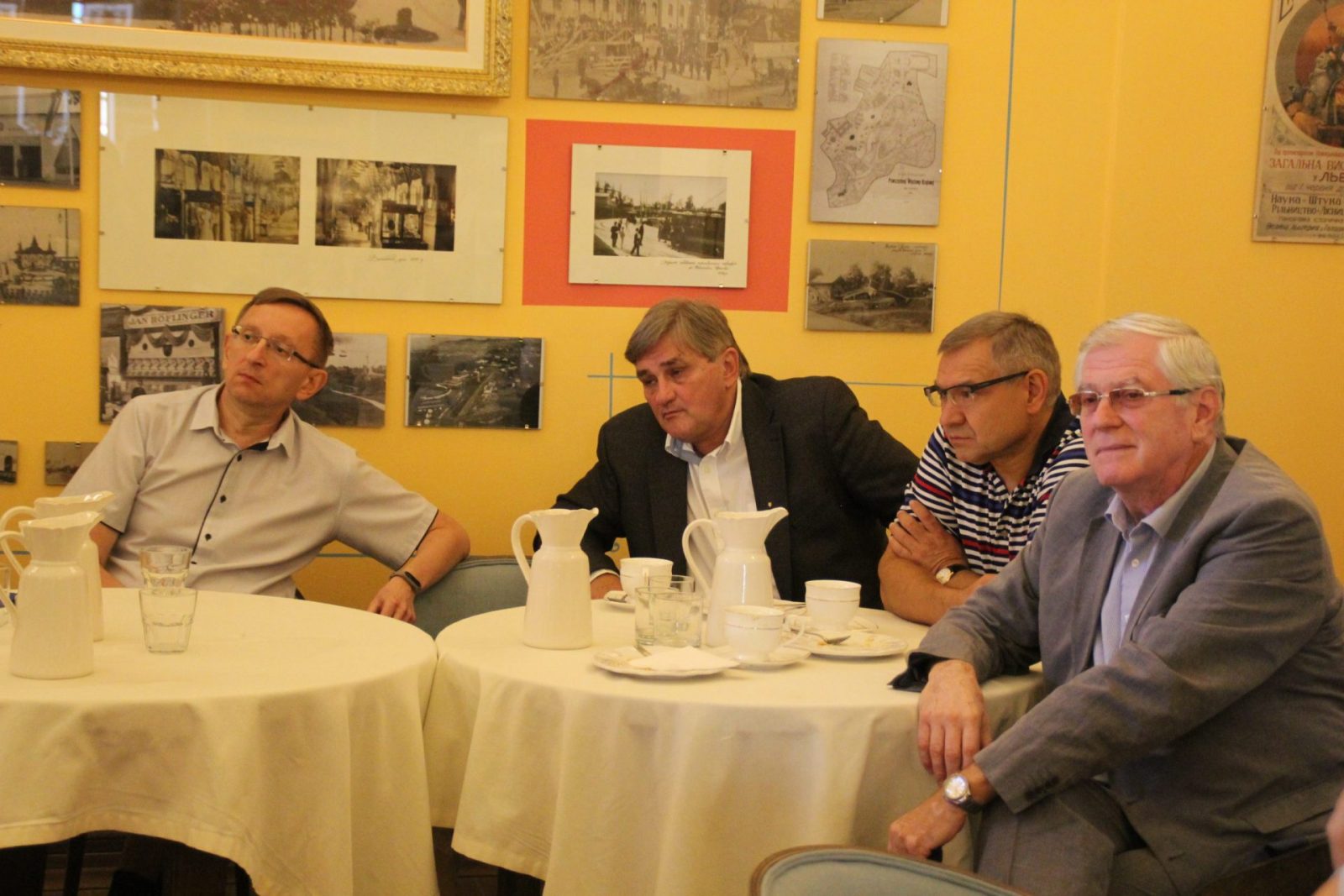 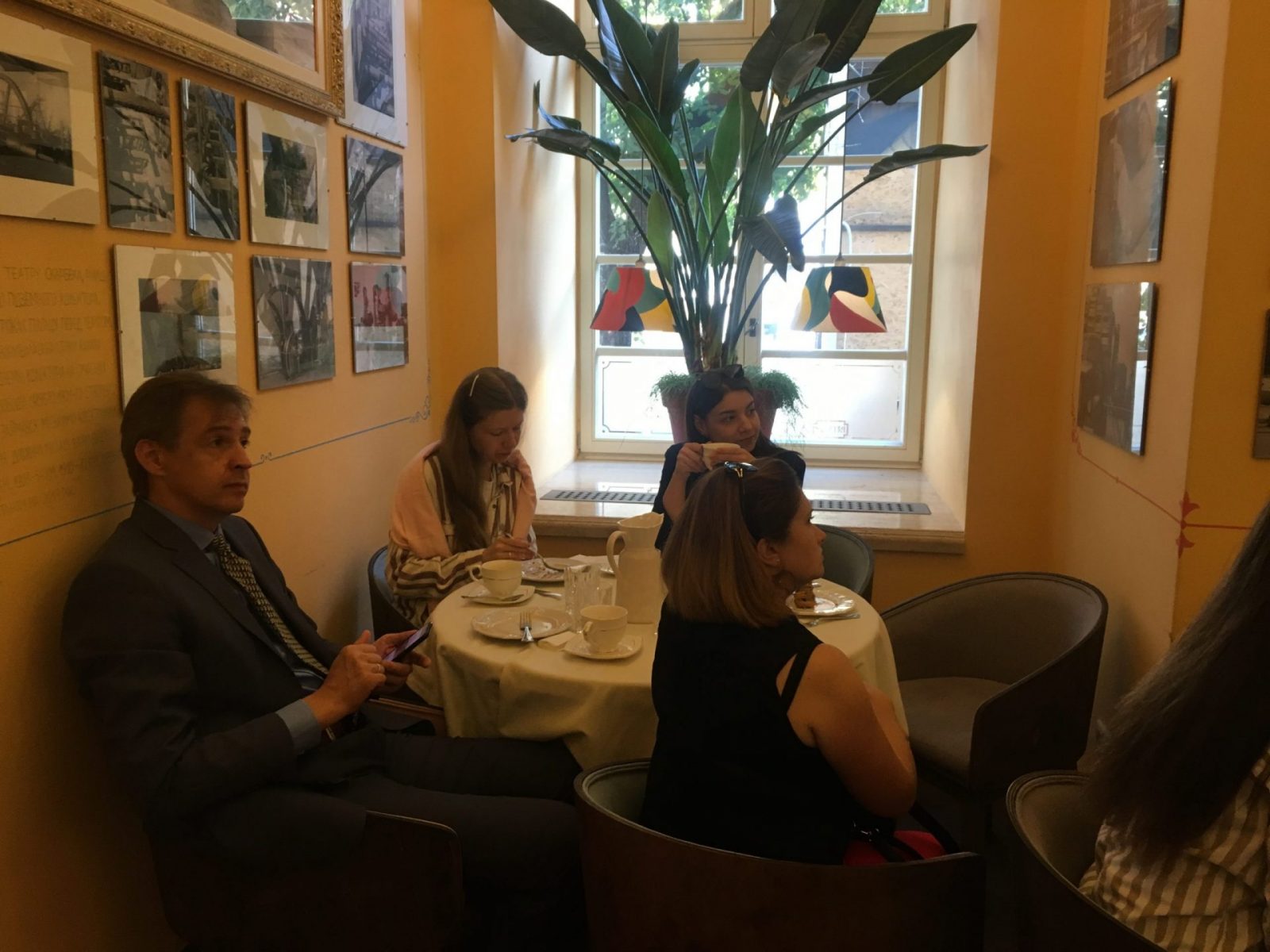 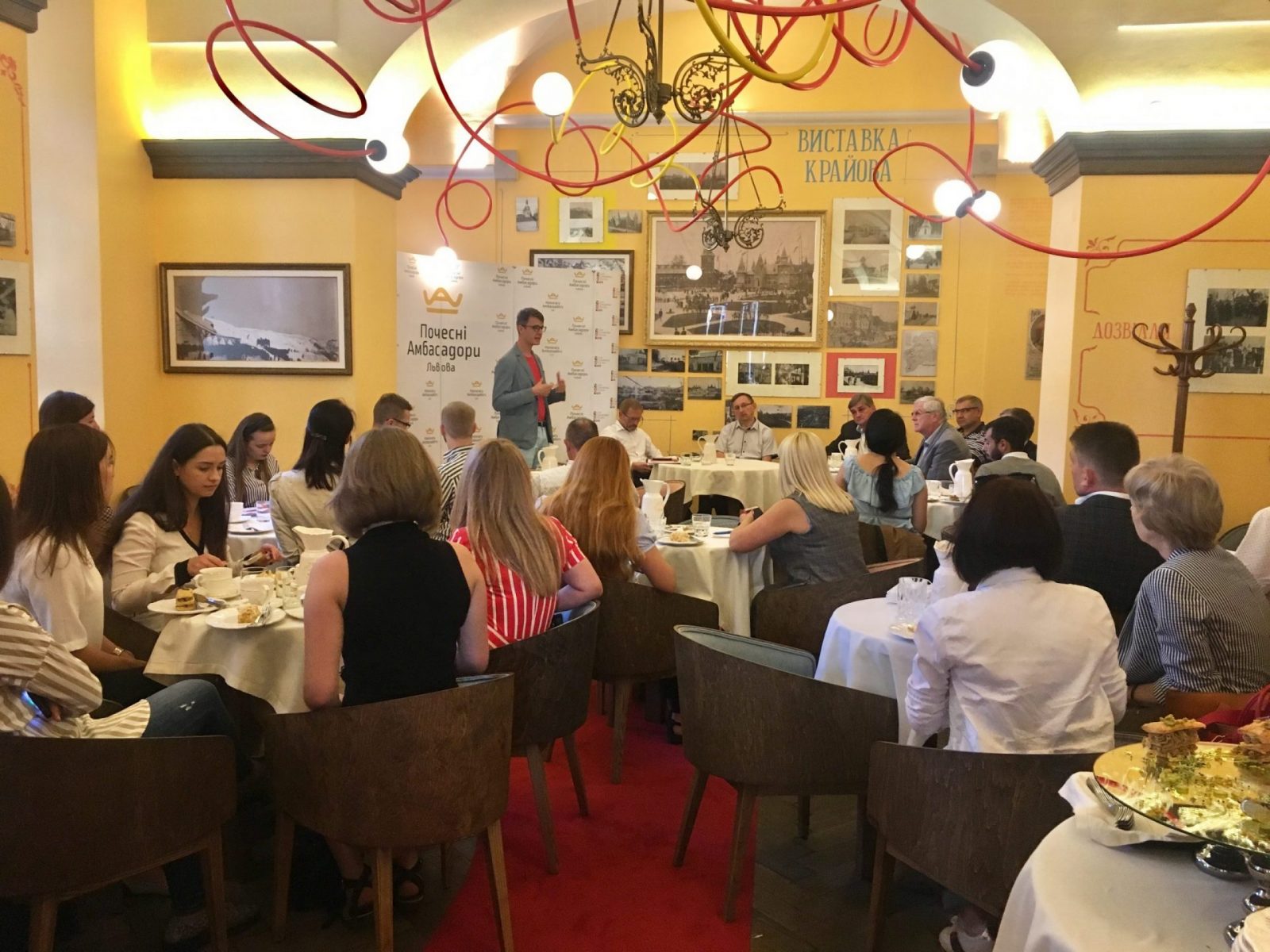 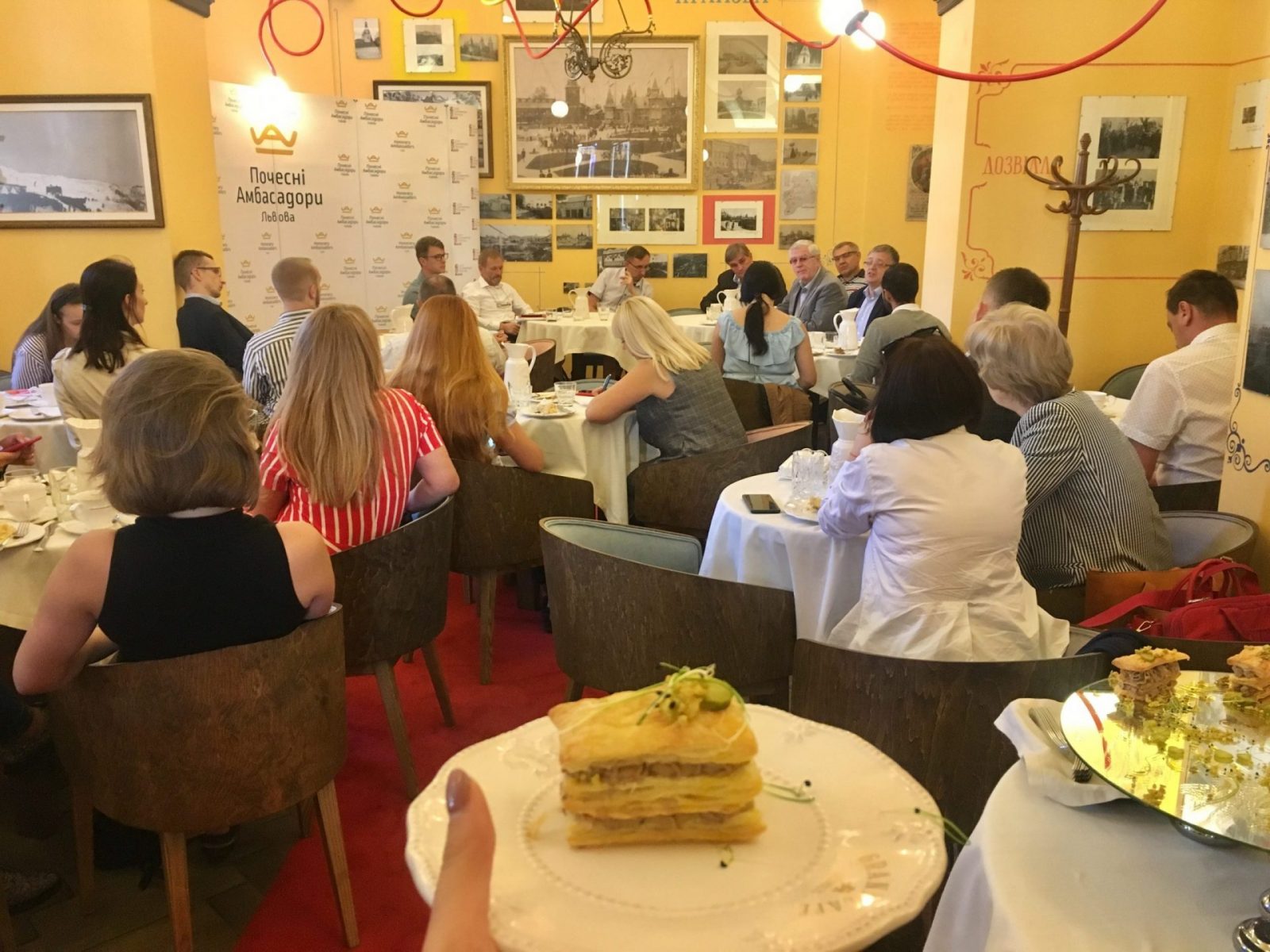 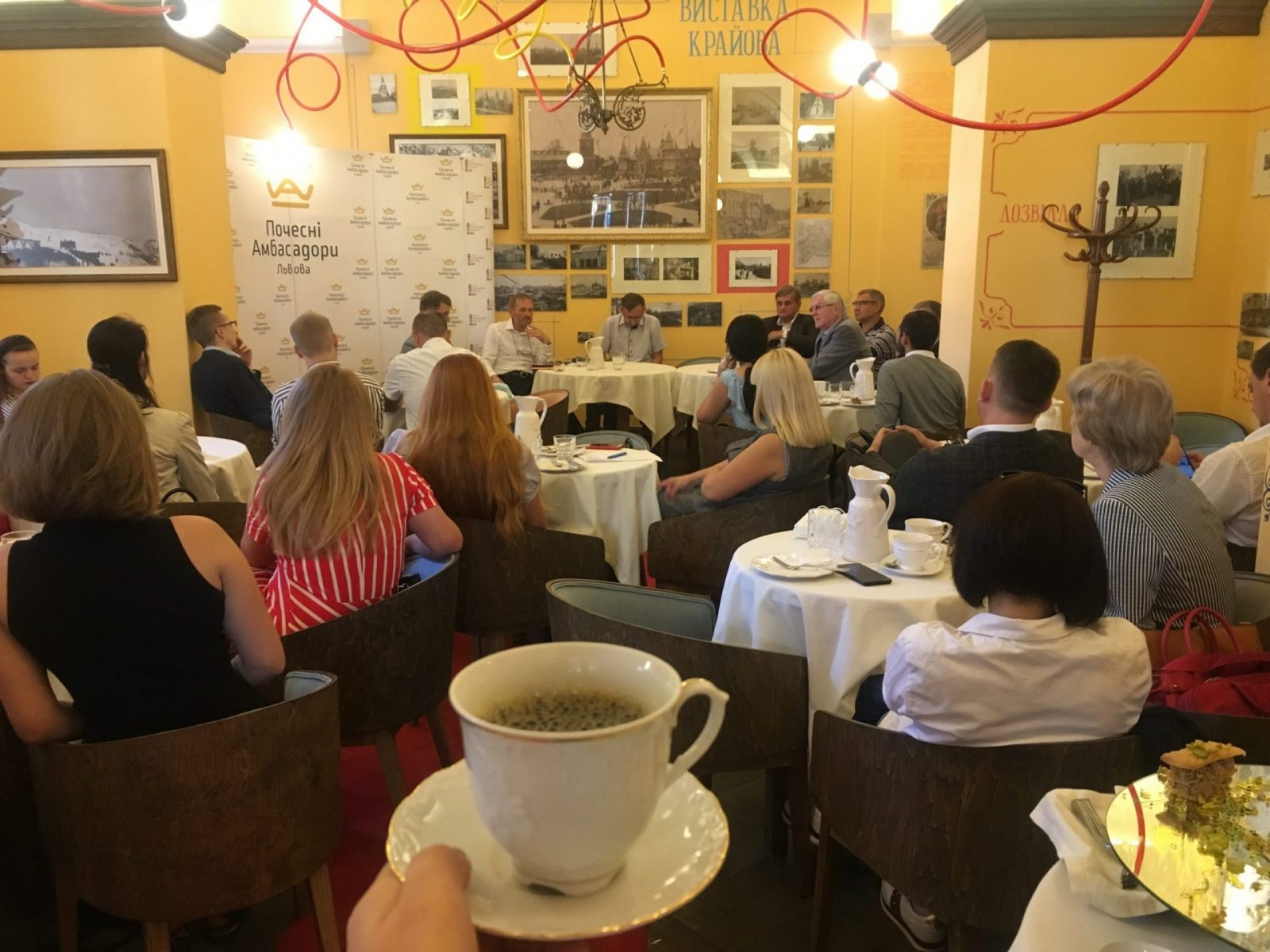 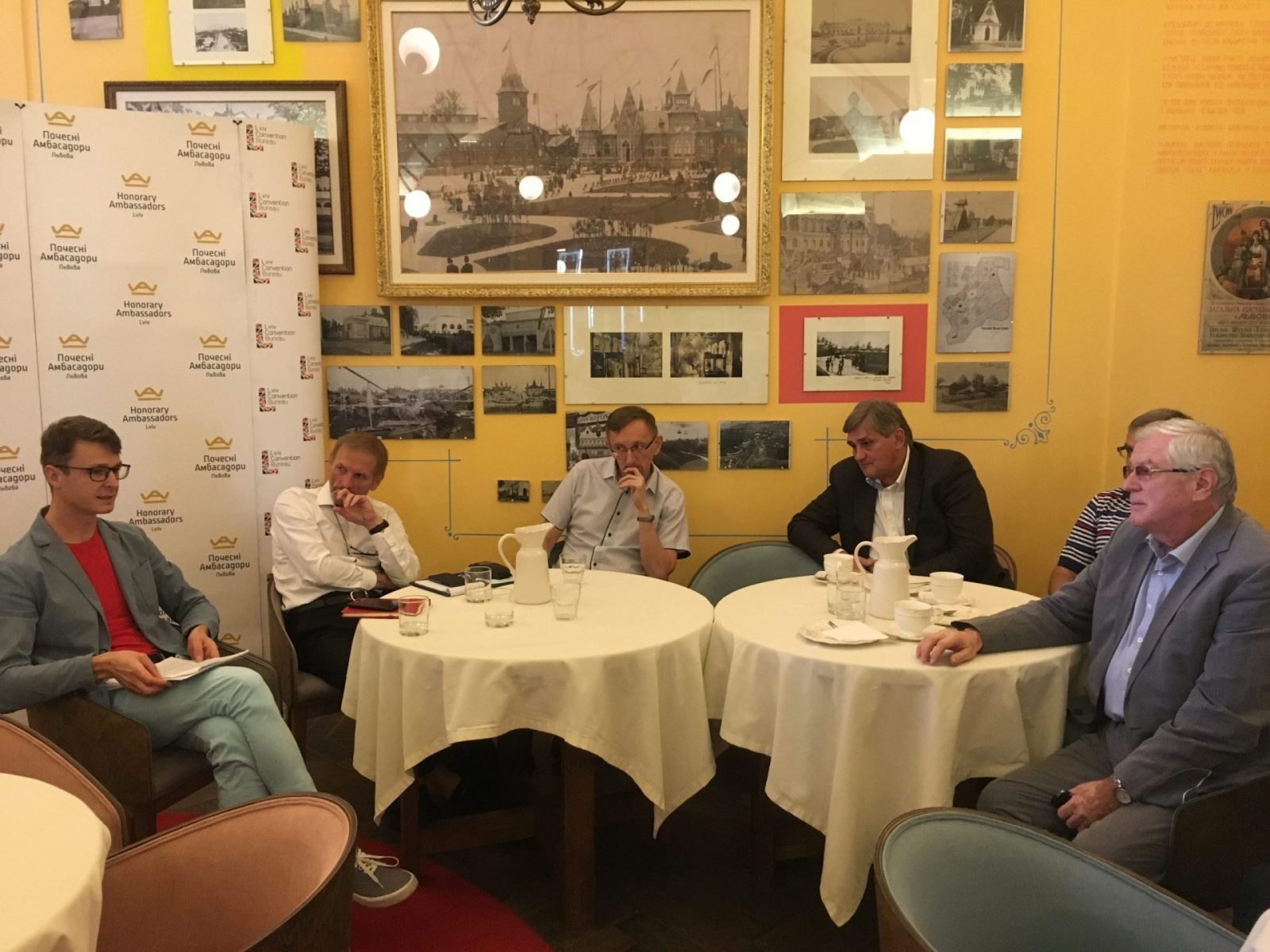 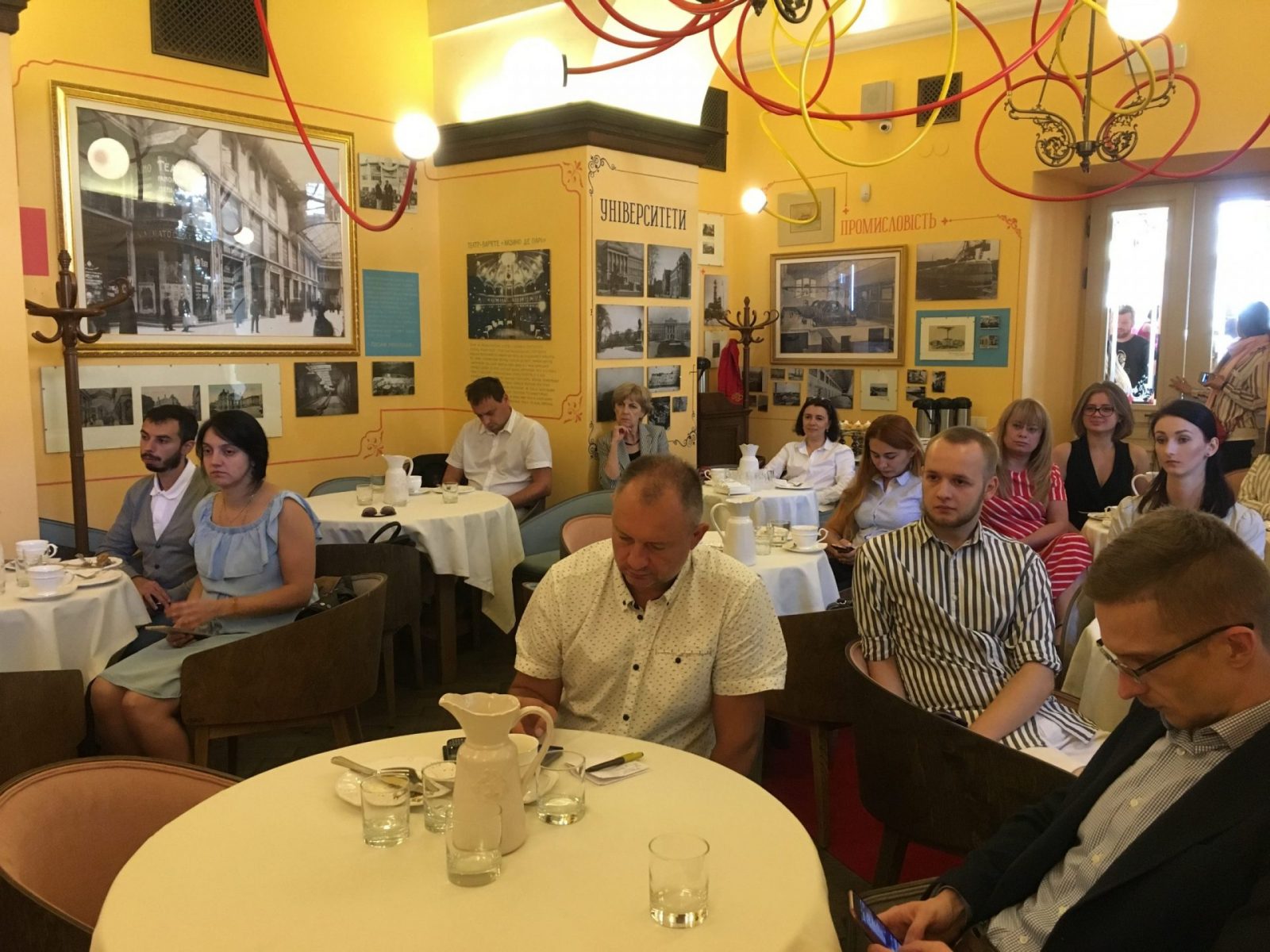 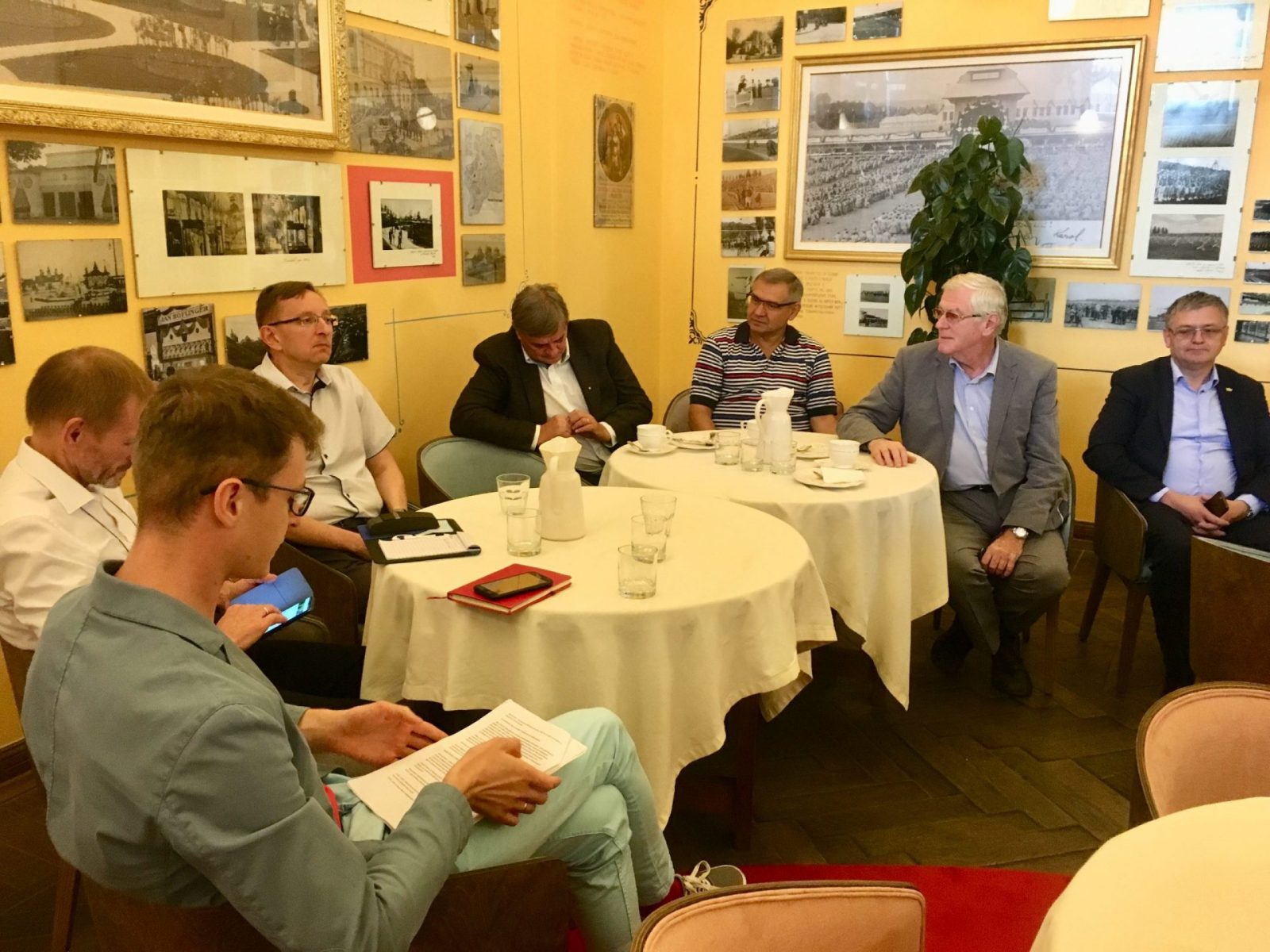 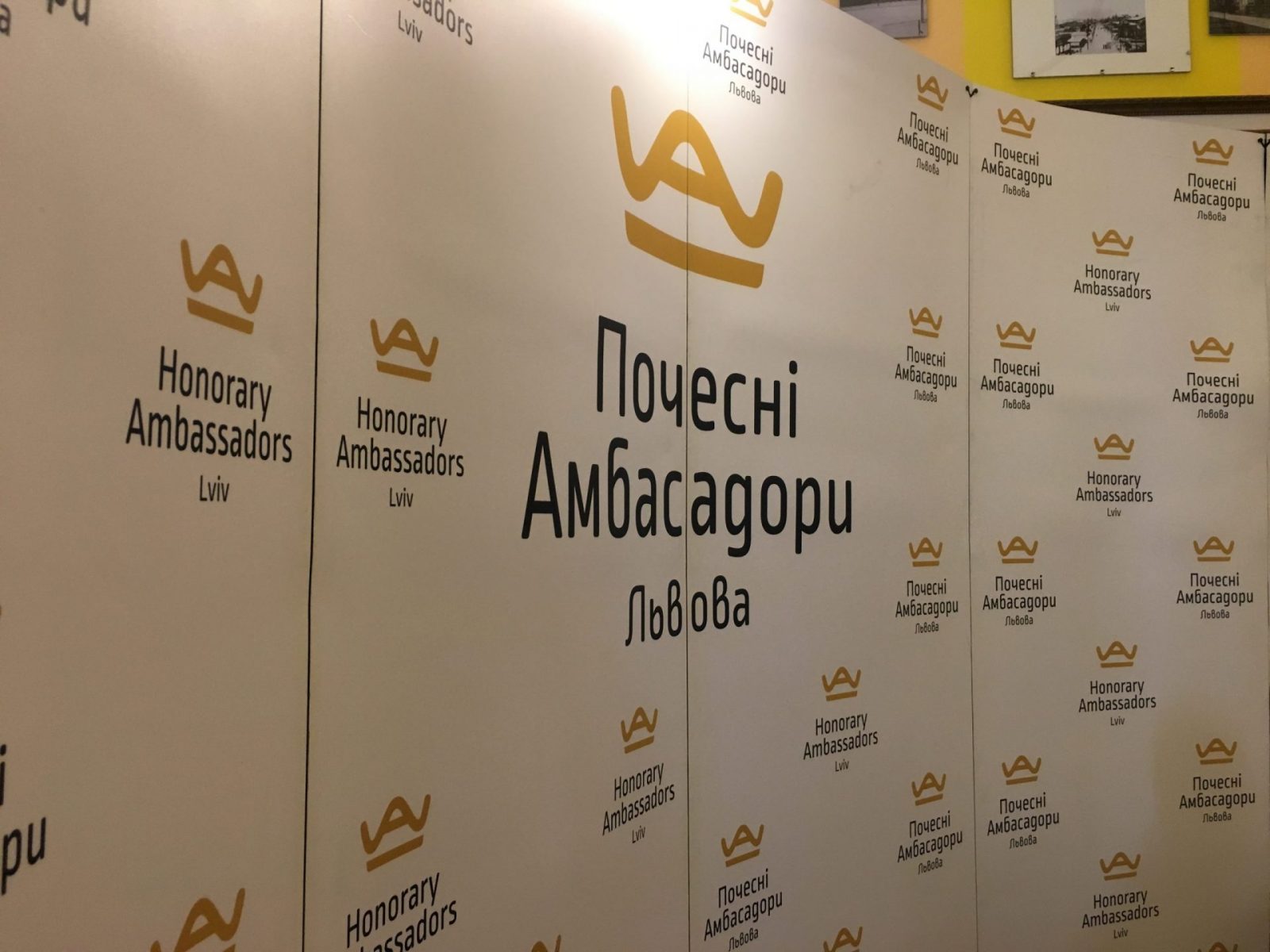 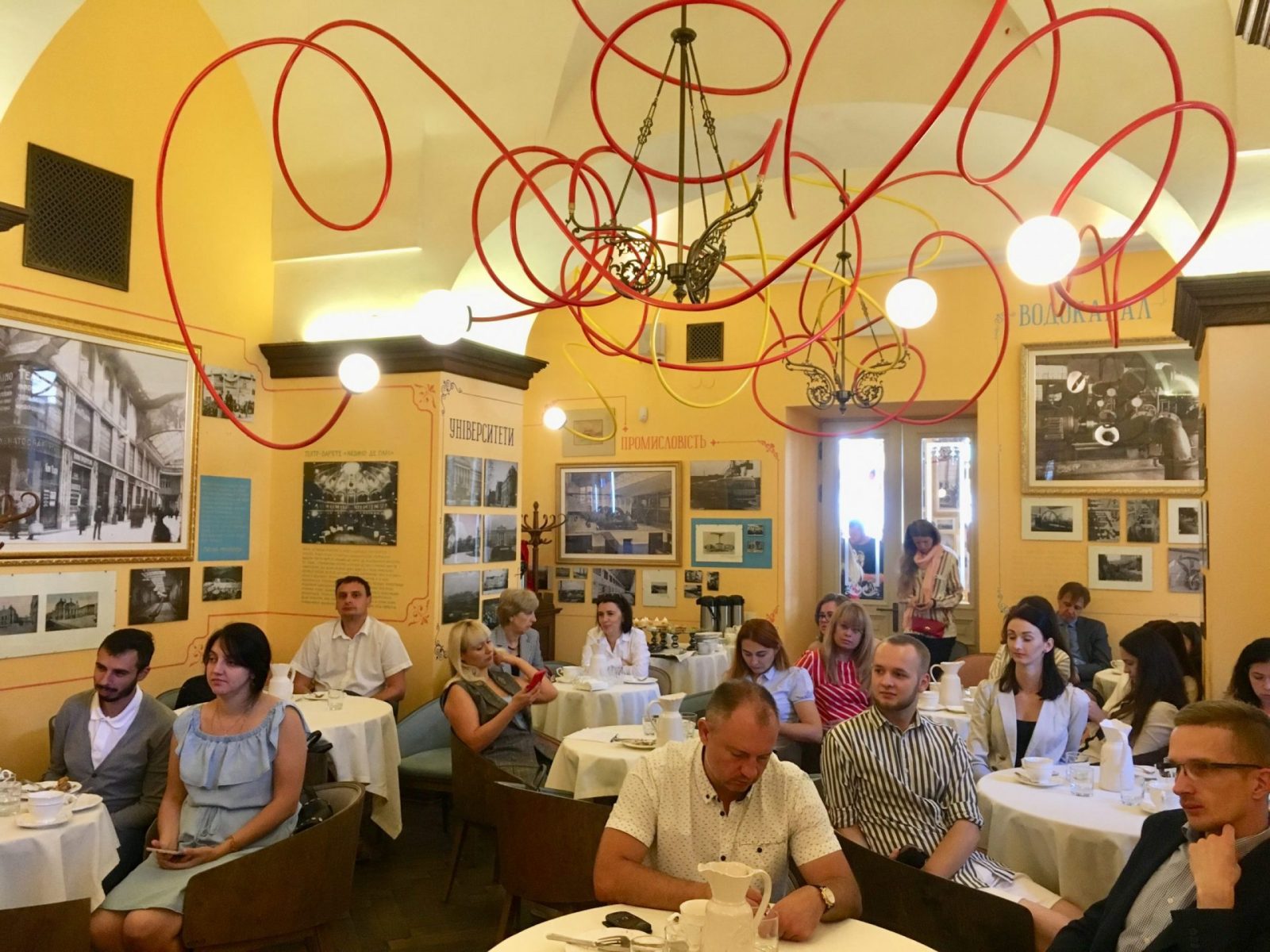 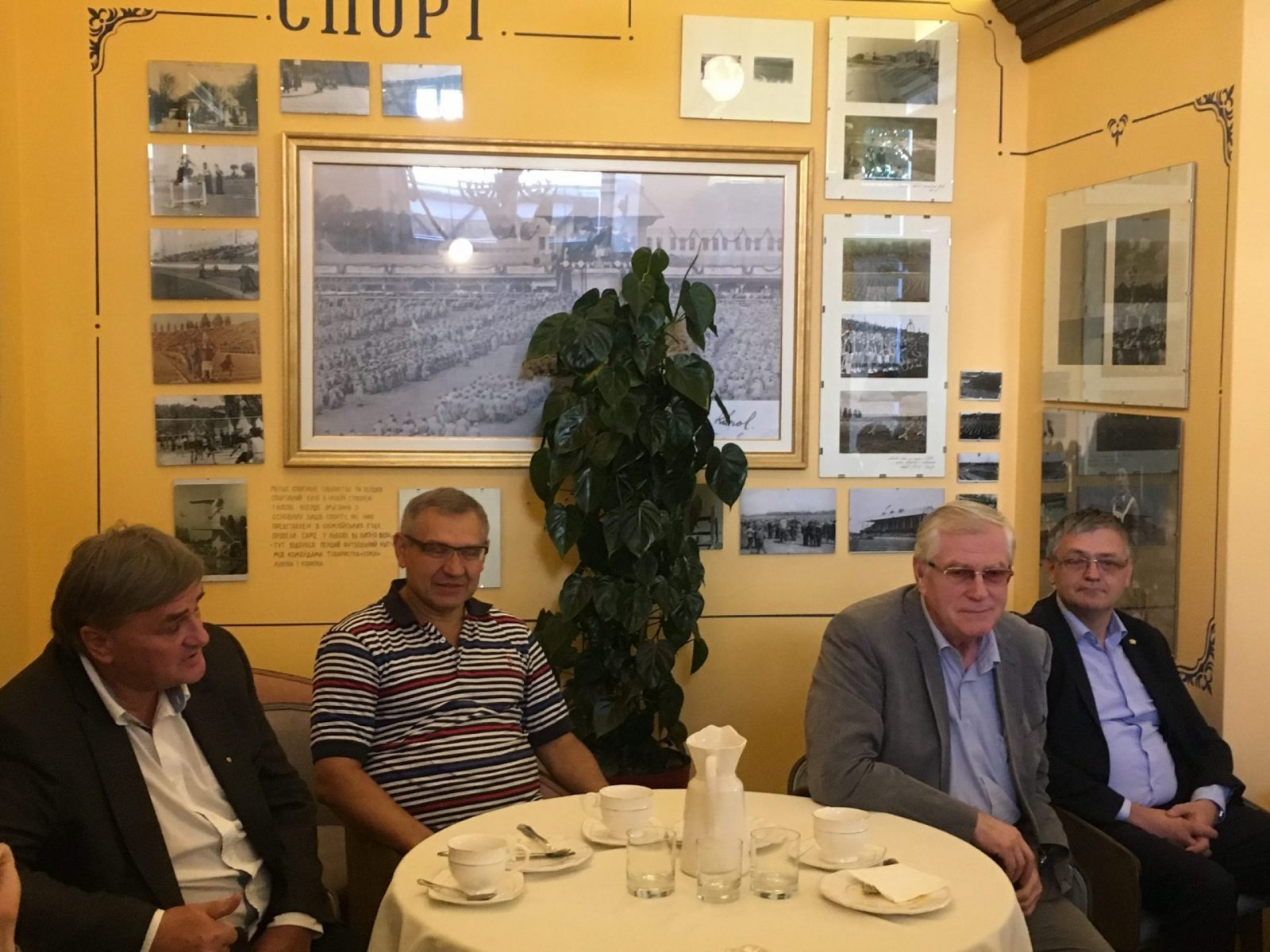 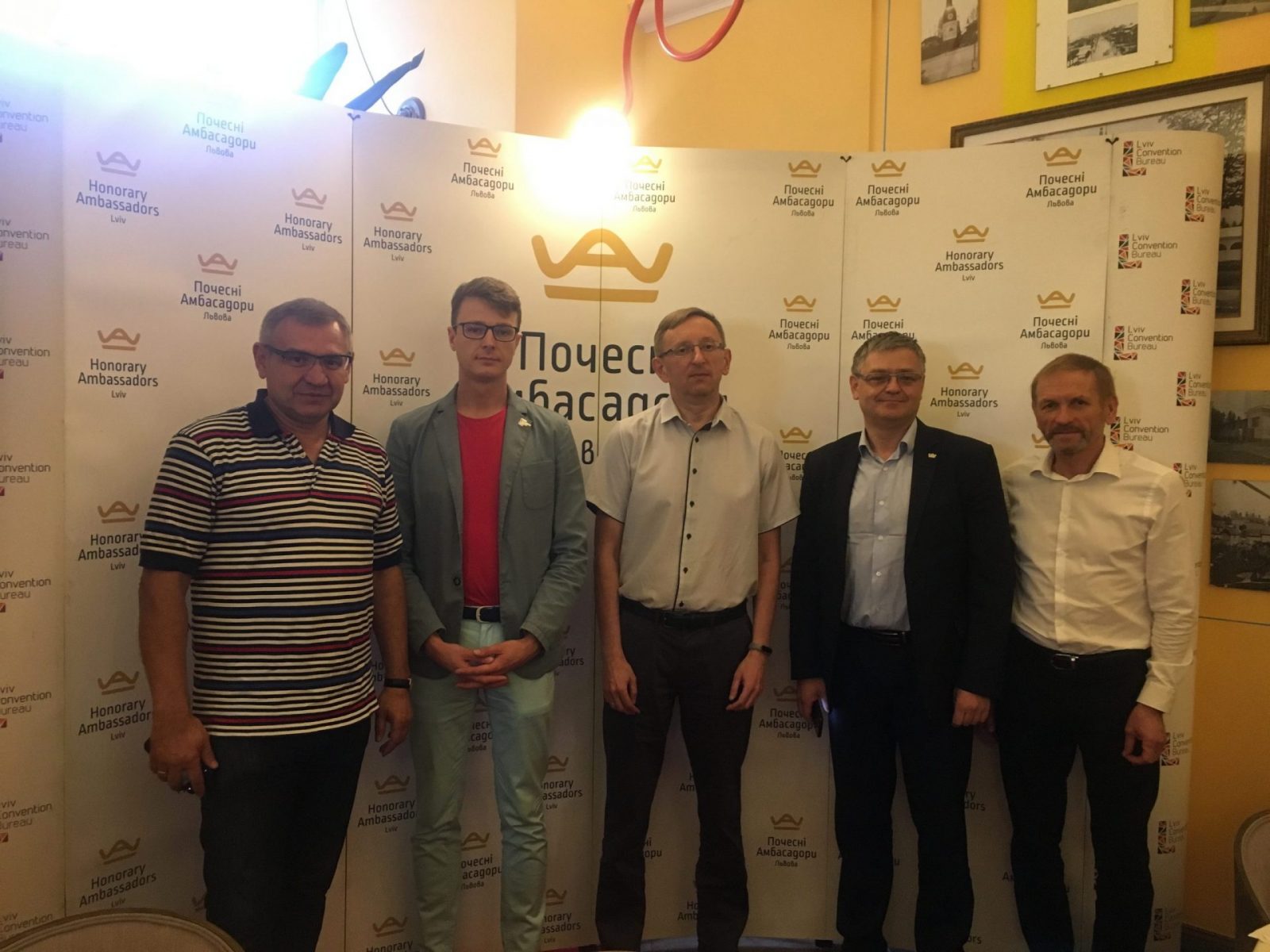