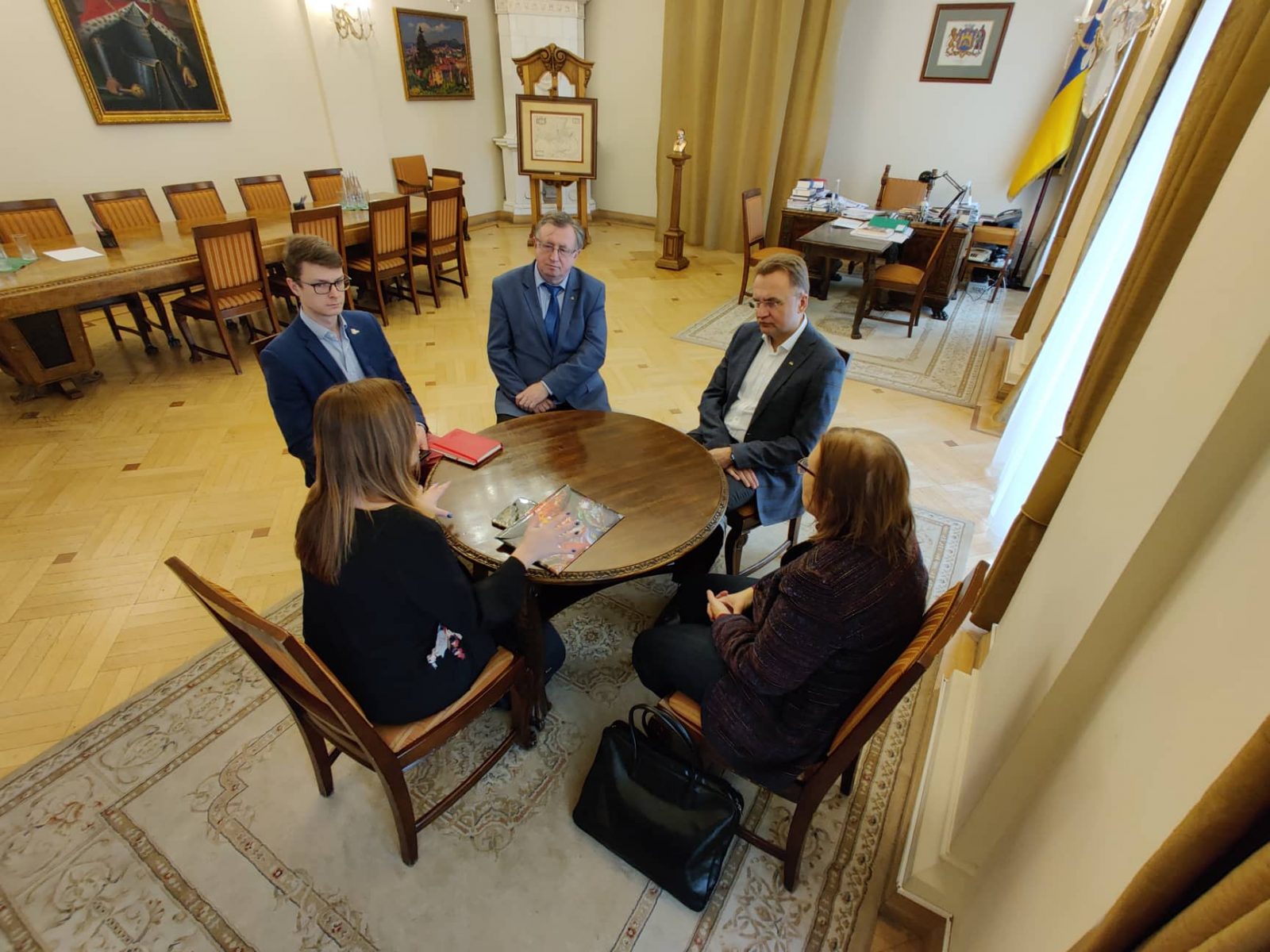 The Mayor of Lviv Andriy Sadovyi met with mathematicians and discussed issues of improving science education. Afterwards, a memorandum of cooperation was signed between the Lviv City Council, the public initiative “Mathematics and Movement” and the NGO “Growth Point: Education and Science”.

A round table was also held with representatives of the city council, the Department of Education, Science, Business, and public organizations to develop proposals for improving mathematical and natural education. The event was attended by the Lviv Honorary Ambassador, Professor of the Faculty of Mechanics and Mathematics of Ivan Franko National University of Lviv, member of the Executive Board of the Ukrainian Research Association Myhailo Zarichnyi.

Lviv will be the first city to host two open mathematical events on the occasion of the Year of mathematics in Ukraine on January 30 and 31 which will be held as part of the all-Ukrainian tour “Mathematics and Movement: adult education”.

In particular, there will be:

The city is famous for its mathematical past and present. There was a Szkocka Café  (Scottish Café) – the center of mathematicians` meetings, the newly formed mathematical school, the founder of which was a well-known mathematician of Polish origin, who worked in Lviv, Stefan Banach. And already on September 18-20, 2020, Lviv will host Scottish Book Fest, which is dedicated to the 85th anniversary of the first notation in the Szkocka Book (Scottish Book). 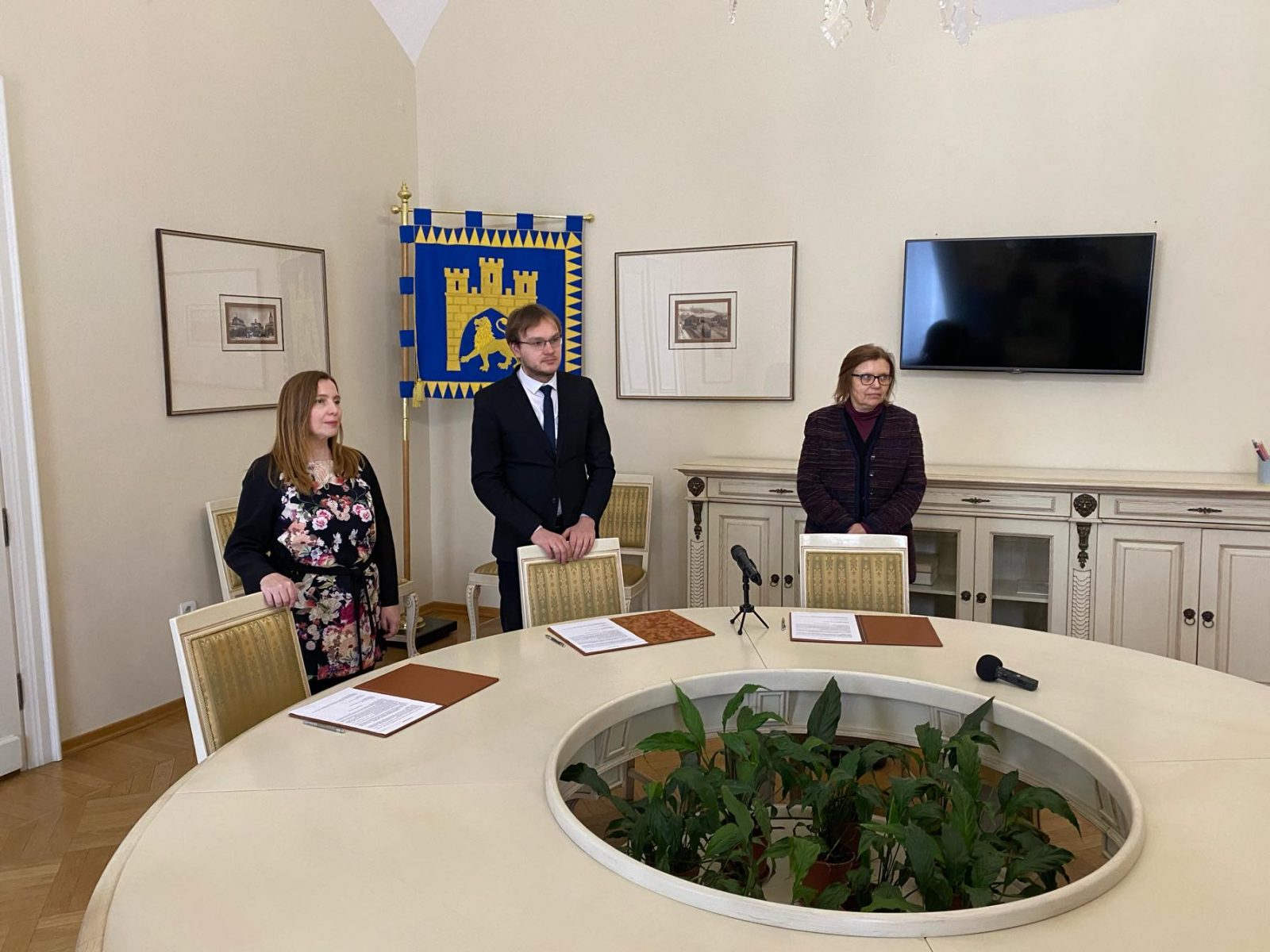 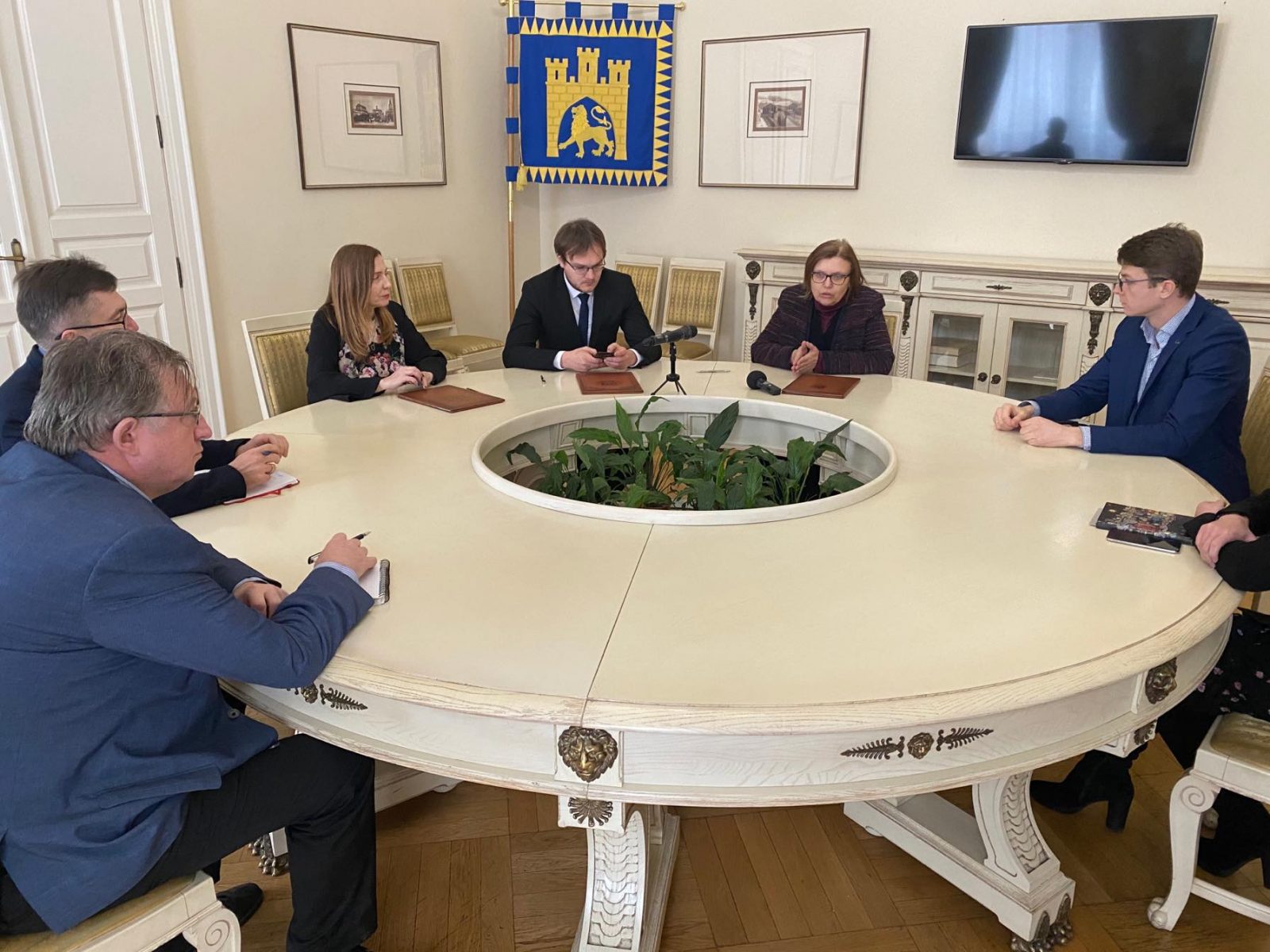