Taras Banakh is a full member of the Shevchenko Scientific Society and has 220 publications in Scopus. He keeps in touch with Polish, European and American Mathematical Societies. In 2018  he was the third number in the world ranking of the virtual research community of mathematicians Mathoverflow. 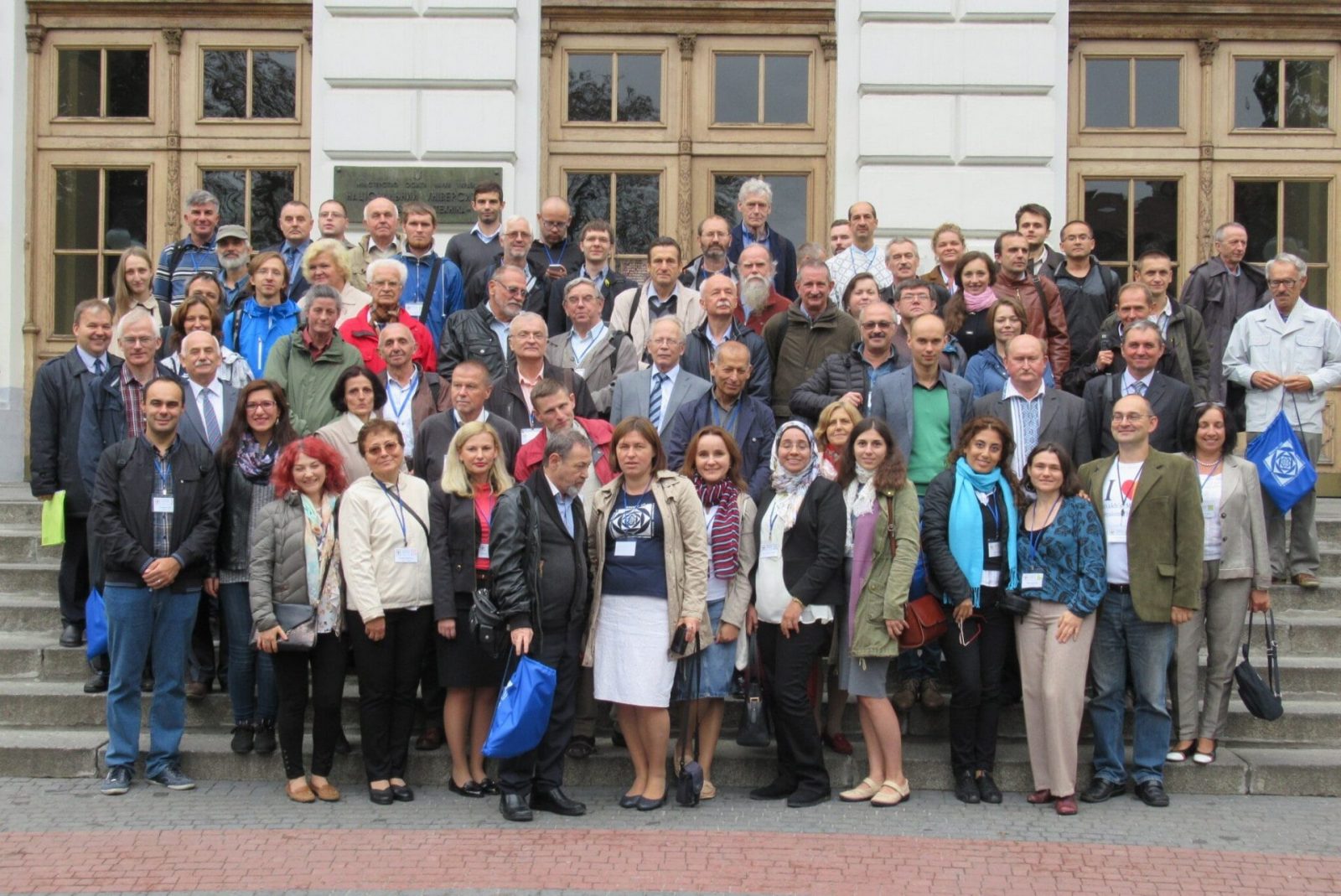 Taras Banakh actively promotes Lviv Mathematical School, the history of the famous mathematician Stefan Banakh, who lived and worked in Lviv. He tells in detail at lectures, meetings and conferences about Scottish Book – a unique notebook of Lviv mathematicians, in which they wrote down unsolved mathematical problems during their meetings in the Scottish coffee house. 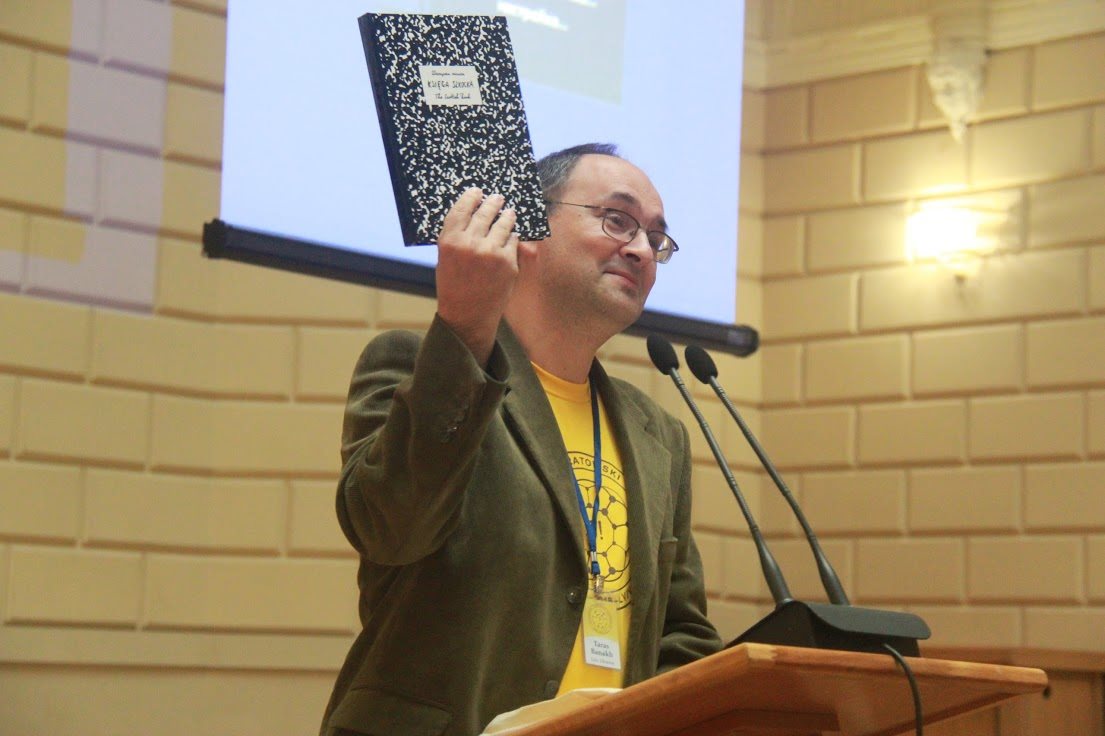 Let’s get acquainted with a real professional Taras Banakh in a short promo.