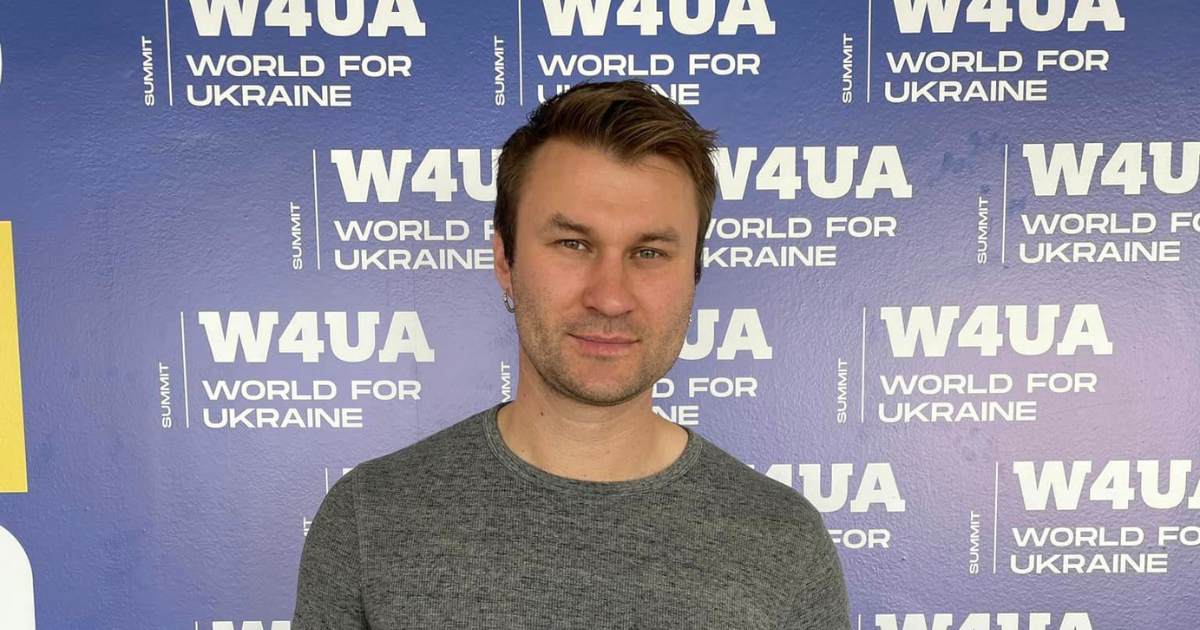 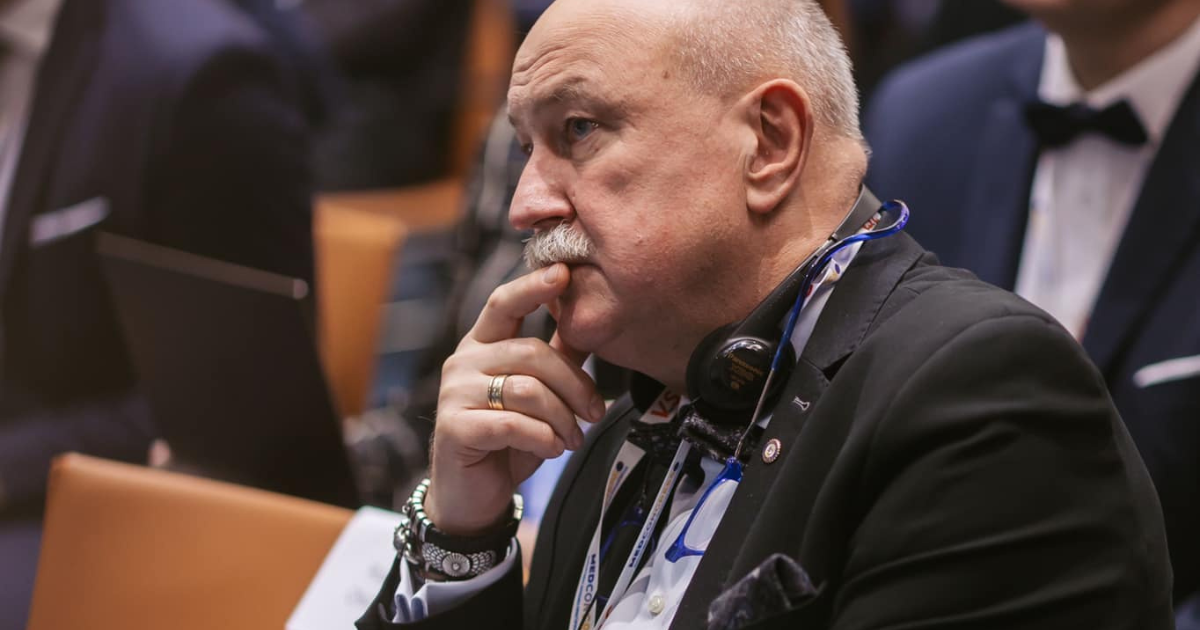 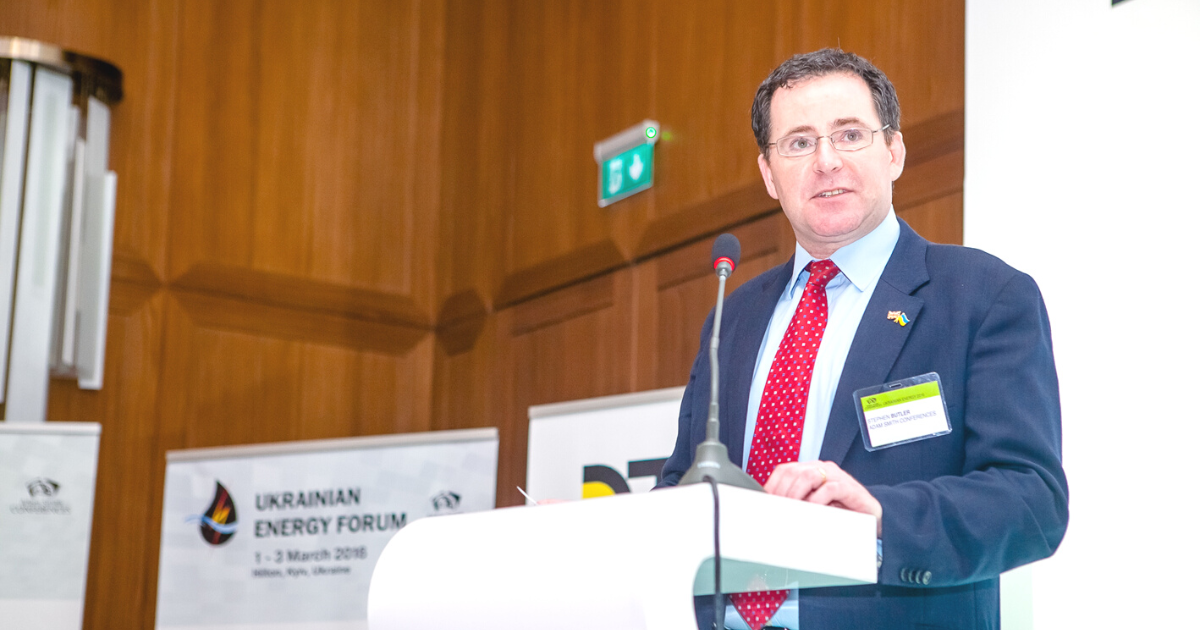 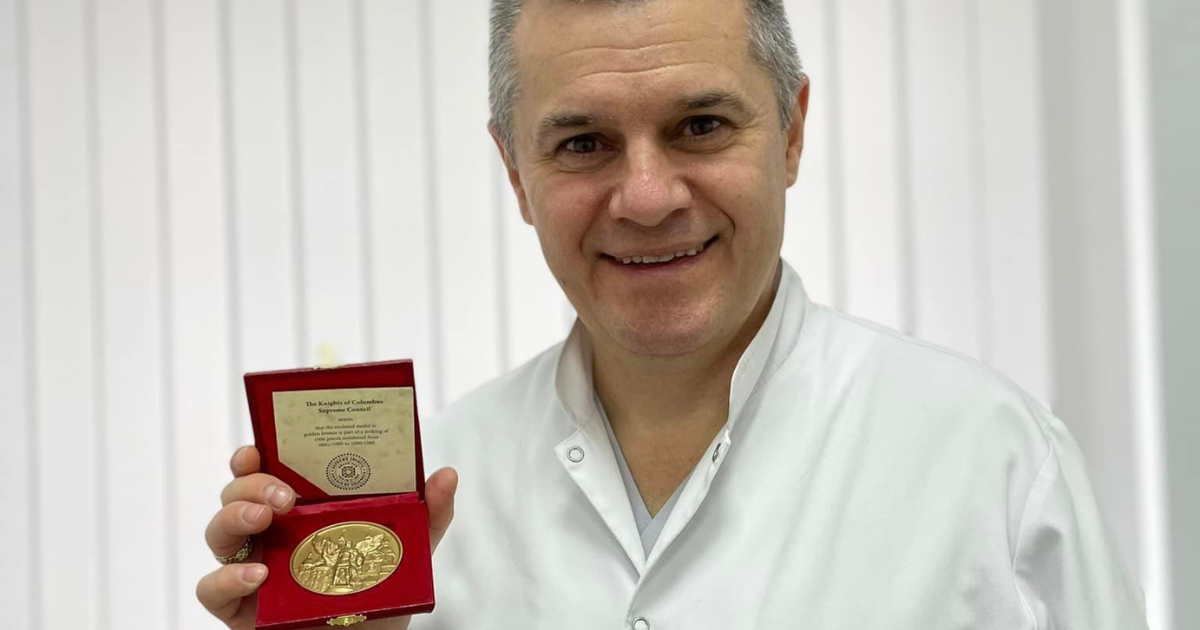 Fedir Yurochko, Lviv Honorary Ambassador, received a medal from the Order of the Knights of Columbus
Dec 01, 2022 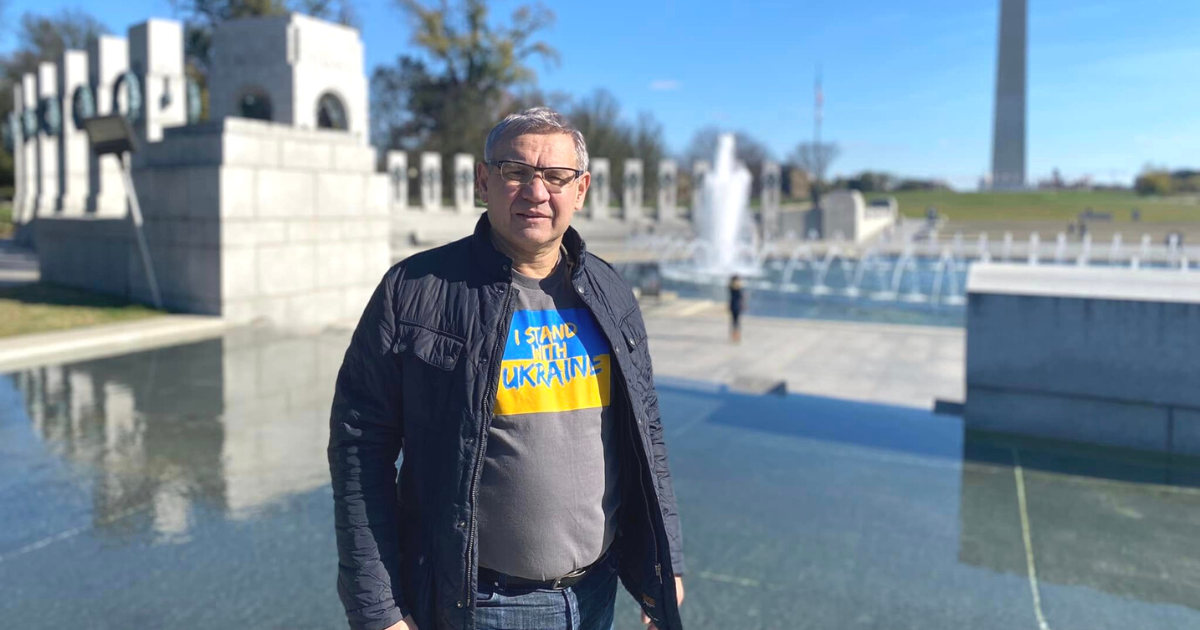 On June 14-17, 2022, the International Conference on Solid Compounds of Transition Elements was held, which this year brought together scientists from around the world in the city of Bordeaux (France). Ivan Franko LNU scientists presented Ukraine and won the right to hold the next conference in Lviv, scheduled for 2026.

At the initiative of the Vice-Rector for Scientific Work of Ivan Franko National University of Lviv, Academician of the National Academy of Sciences of Ukraine, Lviv Honorary Ambassador, Professor Roman Gladyshevskyi, who is a member of the scientific committee of this conference together with the Lviv Convention Bureau, the application of Lviv as the next destination for the conference was submitted. The event committee supported the submission of Lviv scientists, declaring its support for Lviv and Ukraine.

At this year’s conference, our state was represented by a delegation of employees of the Department of Inorganic Chemistry, including associate professors Oksana Zaremba, Natalia Muts, Svitlana Pukas and graduate student Liana Zinko. At the conference, they presented the results of their own experimental studies and participated in scientific discussions.

The topic of the scientific sessions of this year’s forum concerned topical issues of modern materials science, in particular, thermoelectrics, magnetocalorics, batteries, catalysts, as well as theoretical and applied aspects of solid state chemistry. In total, more than 100 scientists took part in the conference. The geography of the participants covered 18 countries from Europe, India, China, Japan, Canada, the USA and other.

The International Conference on Solid Compounds of Transition Elements (SCTE) is one of the most authoritative forums in the chemical industry, first held in 1965 in France. From 1965 to 2022, the conference was organized 23 times. It took place in countries such as Austria, Great Britain, Spain, Italy, the Netherlands, Germany, Norway, Poland, Portugal, France, Switzerland and Sweden.